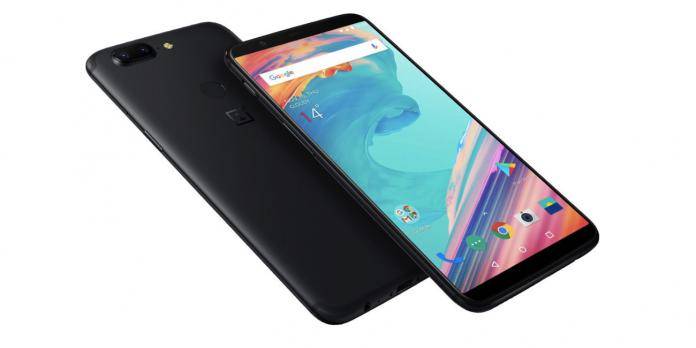 OnePlus has recently announced the OnePlus 6 will be receiving the Android 9 Pie update. We have no idea when exactly but we’re crossing our fingers before the end of the year. The Chinese OEM is also working on the new OnePlus 6T but before that happens, here is a new update for the OnePlus 5 and OnePlus 5T: OxygenOS 5.1.5. This particular update is rolling out over-the-air (OTA) so expect to receive it anytime soon if you own the said OnePlus flagship model.

Roll-out is incremental but it should reach the OnePlus 5 and 5T. The OTA update includes several important changes and improvements including the Android security patch to 2018 plus the ability to confirm PIN without tapping √ to unlock the phone. You can make adjustments by going to Settings> Security & lock screen> Screen lock> PIN.

OnePlus 5 and 5T phone owners are encouraged to download and install the update as soon as possible. OnePlus is encouraging you to provide feedback and reach out to OnePlus if there are any problems. Known bugs will be killed soon.

Please note only a limited of users will initially receive the OTA. It’s a staged rollout so don’t be surprised if you don’t see a related alert or notification. The rollout will be random to a limited number of OnePlus 5T and OnePlus 5 units.

Update size is 1613MB (1.6GB) so make sure you have enough storage space available. Others may say there is no significant change or improvement but this one adds Treble support. This is a result of those OxygenOS beta builds released last month and even earlier but unofficially.

The addition of Project Treble support means future Android updates will be easier and faster. The idea is to separate the base Android OS in a model away from what the carrier or OEM can add to the platform. This translates to quicker and more efficient software updates.

This good news of Project Treble support on OnePlus tells us other phones will be able to have such in the near future. The OnePlus 5 and 5T’s 5.1.5 update is ready. It will be pushed automatically but you can always update manually.