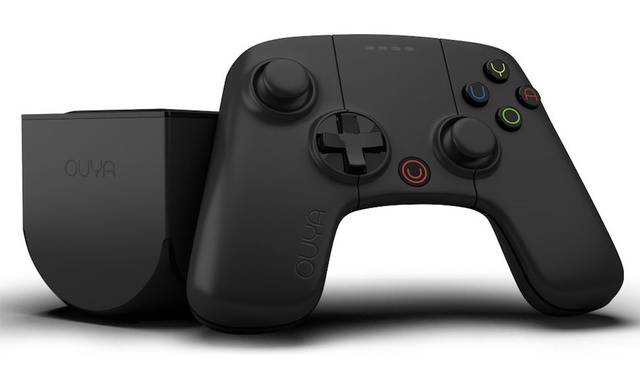 It has been several months since we first saw this discussed, however it seems the OUYA game console has gotten a bit of a refresh. The update brings a few changes including a “refined” controller, improvements to WiFi connectivity and doubles the storage. This latest OUYA is sporting 16GB of internal storage, just like the white limited edition model that arrived during the holiday shopping season.

Otherwise, the folks at OUYA have also said this refreshed console will arrive running the latest firmware. Basically, that last bit just seems to suggest those making a purchase should be able to go from the box, to playing with a bit less of a delay. That all having been said, along with these few improvements — there has also been a bump in price.

The 16GB OUYA game system is selling for $129. But for those who are looking to pick up an OUYA on the cheap, or for those feeling like they can live without the refined controller and extra storage, rest assured in knowing the older 8GB model will remain available. More important here, that 8GB OUYA will remain priced at $99.

Along with availability direct from OUYA, the game console is also available with several retailers including Amazon, Best Buy, GameStop and Target. Along with this latest console and controller update, there are also spare controllers selling for $49, controller faceplates selling for $9.99 and a “couch gamer bundle” (the 8GB system) selling for $219.95 which includes the OUYA, four controllers and a $10 game credit.