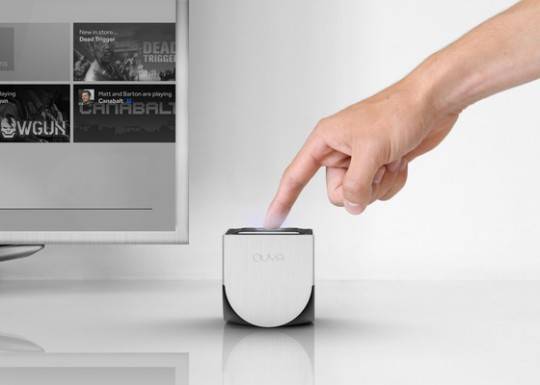 While the Ouya development consoles should begin shipping out in a few weeks time, the regular $99 console is not expected to arrive until next year. In fact, the last we heard, the $99 console was expected to be available in March. And while that may still be some time away, those waiting for a unit may be happy to learn of 10 newly announced games.

These 10 new games are coming by way of 10 different developers. It seems that the folks at Ouya have been running a contest for developers. Said contest ended today and with that came the announcement of the 10 games. The list of games includes the following; Fist of Awesome, MechKnight Chronicles, Syder Arcade, KidElectro, Space Runner, Legend of Dungeon, iMech Online, DustyRevenge, HolyShield! and Starbound.

That aside though, those looking to pre-order now can expect to shell out $99 for the console and an additional $30 for each extra controller. That is not all that bad of a deal either, especially considering it is not all that much more than those original Kickstarter backers pledged. If you remember back, you could get a console and controller for $109. Now that would be $139 with both of those prices including shipping for those in the US.