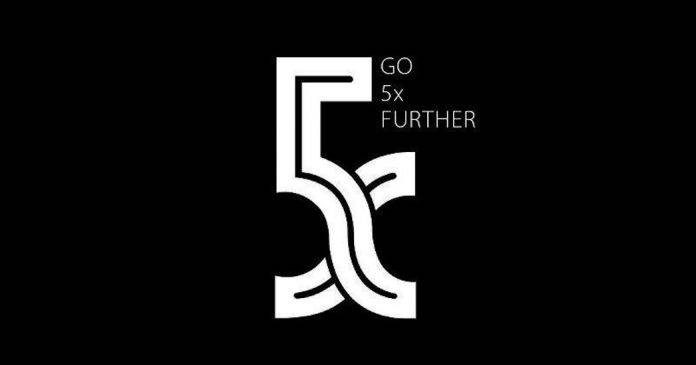 What’s up with OPPO? We haven’t heard anything about it recently except for that OPPO Find 9 rumor and the release of the Oppo R9S New Year Anniversary Edition last month. We’re expecting the Chinese OEM will launch a new one at the upcoming Mobile World Congress in Barcelona, Spain and this teaser tells us the company wants to go “5x further” with the latest model.

The OPPO MWC event may reveal a new device with 5x optical zoom so it’s safe to assume its imaging tech will be be impressive. In what way? Improved zooming. We can’t say there will be more megapixel or a new technology or software but the teaser just shows a 5x. There’s also a possibility that OPPO will only be introducing a new phone camera technology. If there’s no phone to be unveiled, then this could arrive as a major software update.

Usually, smartphones can only offer 2x to 3x zoom so this 5x optical zoom will be really something. It’s exciting to know that OPPO is also focusing on improving the current technology and not just come up with a new device. Of course, this isn’t really surprising because OPPO has always been known to focus on mobile photography as the OPPO N1 and F1 tell us. The latter is even known as the Selfie Expert so this one is important, more than interesting.