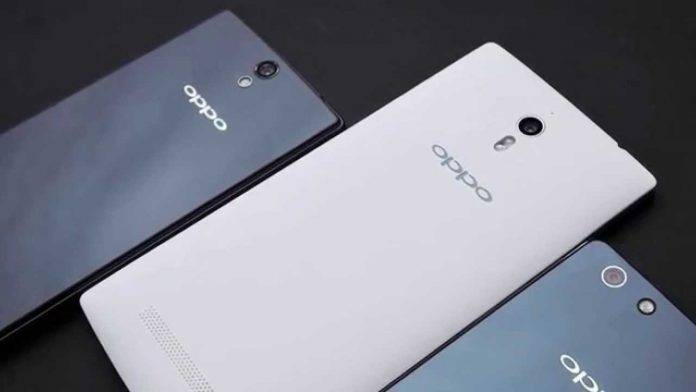 We’ve been waiting for a while now for Oppo to launch the anticipated Oppo Find 9 flagship phone, but information on when a launch would possibly happen have been few and far between. We have a line on some rumors on the specs of the said phone – or phones, as there will be two variants – but you have to take this with a fistful of salt.

The rumor is from China, and there is really no way we can confirm how solid this is. That said, it claims that there will be two variants of the Oppo Find 9 – a flagship variant and a standard midrange one. The flagship will be powered by the top of the line Qualcomm chipset, the Snapdragon 835, while the midrange one will have the Snapdragon 653. 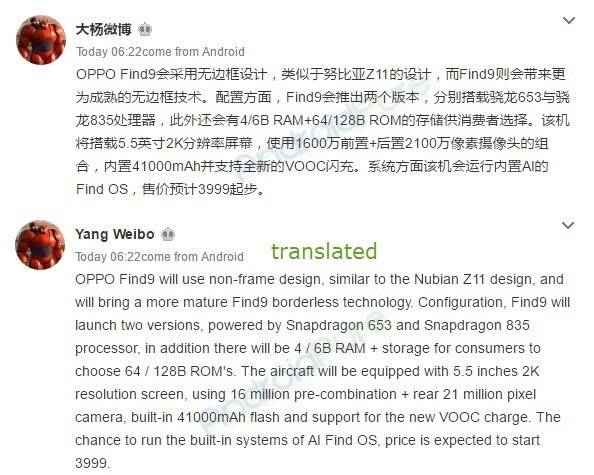 Both will reportedly sport 5.5-inch 2K resolution displays – which in this climate is a bit extravagant. Apart from the chipsets, you can also choose between a 4GB RAM/64GB internal storage model, or a higher 6GB/128GB model. Still holding on to its reputation for being selfie friendly, the new phones will apparently have 16MP selfie sensors, with a 21MP rear shooter.

The cost reportedly starts at around USD$580 for the cheapest midrange variant. Again, there is no official word from Oppo yet, so we will have to wait until more information comes out to corroborate this piece of information.