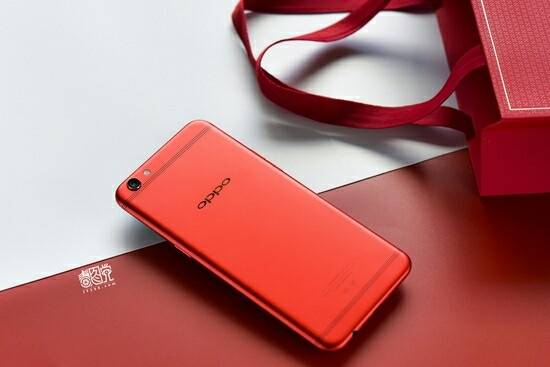 Just in time for the Chinese New Year next week, Oppo has released a special New Year Anniversary Edition of its R9S smartphone. The only difference between this new model and the original one released last October is that it has a flaming red color. If that’s your jam and if you’re looking for a more than decent device in the $400 range, then this might be for you. Unfortunately, it’s only available in China, at least for now.

When the Oppo R9S, the successor to the Oppo R9 (OPPO F1 Plus) came out last October, it was available in three color variants: Gold, Rose Gold, and Black. But it’s now become a trend for OEMs to actually release a new color variant exclusive to specific markets, making it seem like they’re releasing a brand new device. And this red New Year Anniversary Edition R9S looks gorgeous although a bit similar to the Yang Mi Special Edition (Yang Mi being a popular Chinese actress) except it doesn’t have her signature of course. 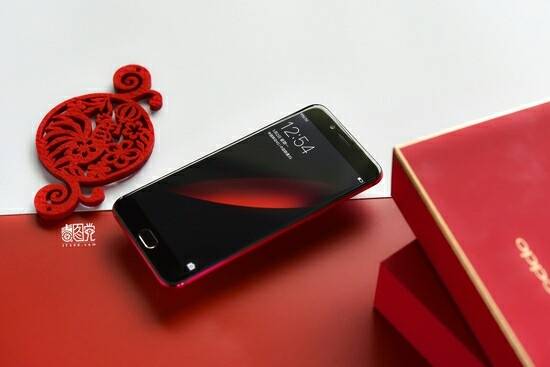 As for the specs, it’s the same one as the original variant. It has a 5.5-inch Full HD display with Corning Gorilla Glass 5 and is powered by a Snapdragon 625 processor. It has 4GB RAM and a 64GB internal storage, with a 3010mAh battery and a fingerprint sensor upfront. It has a 16MP rear camera and even more impressive is that it also sports a 16MP front shooter for quality selfies. 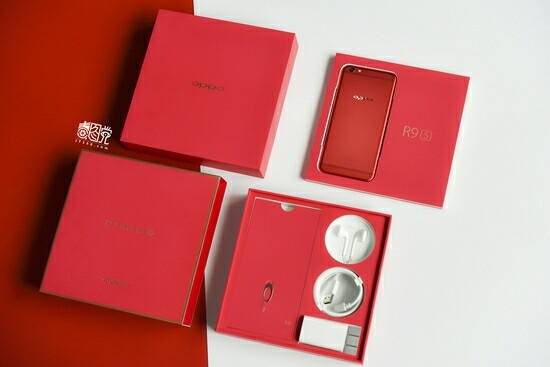 The Oppo R9S New Year Anniversary Edition is now available for ¥2,7999 ($416). There is no news if it will also be available elsewhere. 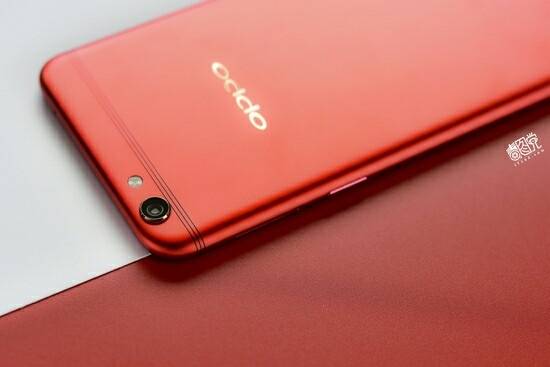