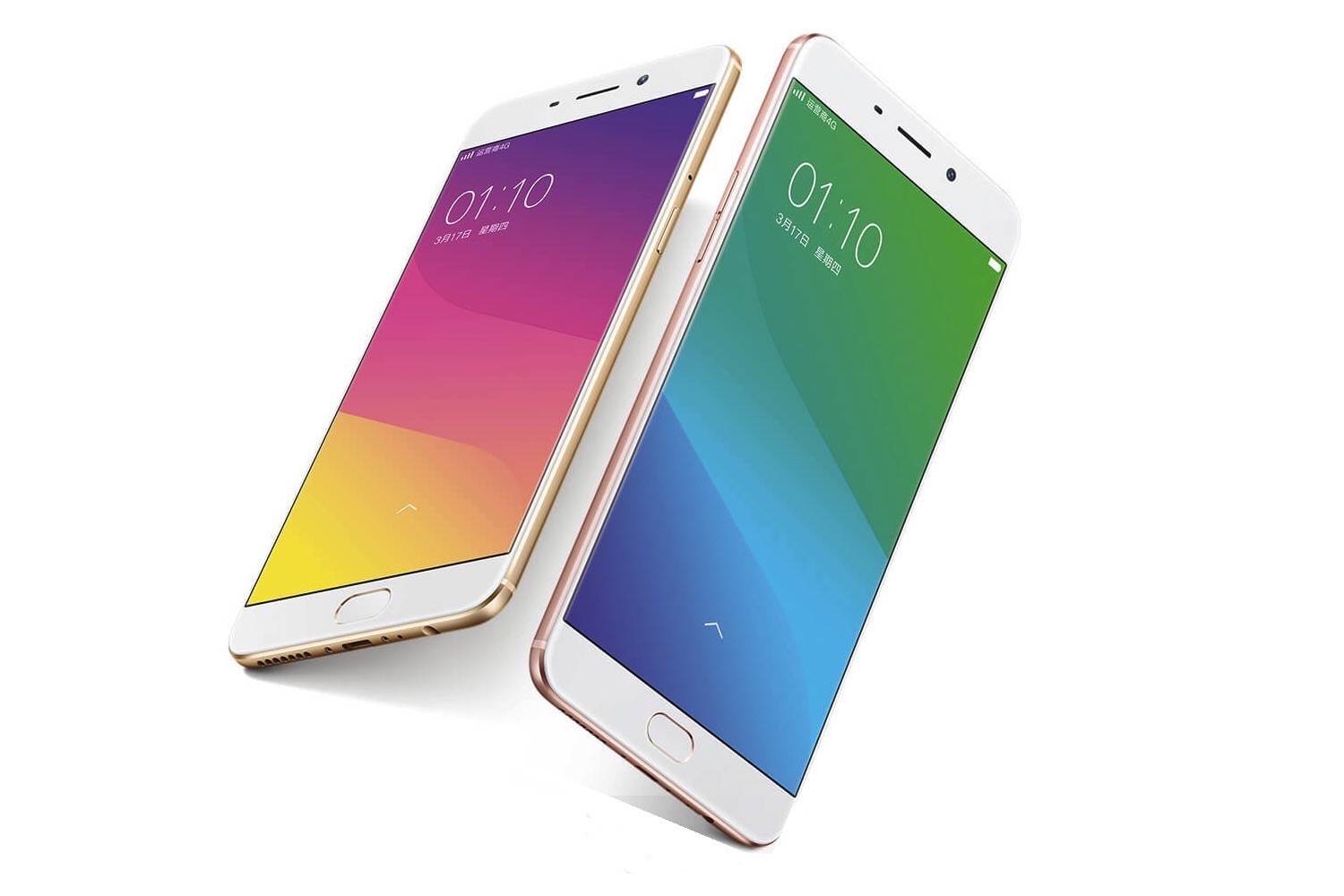 Oppo finally unveiled the new R9 and R9 Plus. As promised, the March 17 launch happened after all the teasers and early sightings. The Chinese company is thriving in China and some regions that it managed to sell 50 million units in 2015. This year, Oppo is once again adding two new phones complete with Super VOOC charging and 4GB RAM.

The Oppo R9 and R9 Plus could very well rival the Samsung Galaxy S7/S7 edge, the LG G5, and the Sony Xperia X variants as premium flagship devices recently introduced at the Mobile World Congress. There’s not much difference in the design as both feature a full metal body (still looks like an iPhone). The fingerprint scanner can be found below the front display. The bezels are obviously very thin, giving the phones a totally sleek and streamlined look and feel.

The Oppo R9 and Oppo R9 Plus run Color OS UI version 3–the brand’s very own UI based on Android. The R9 will be available in the market earlier this March 24 with a retail price of 2,799 Yuan which is about $431. The Oppo R9 Plus which we can consider as a phablet will be ready in April 12 for 3,299 Yuan ($508). No mention if and when the two will be ready outside of China but we’re sure there are many ways to avail of the new Oppo phones even when not in the country.