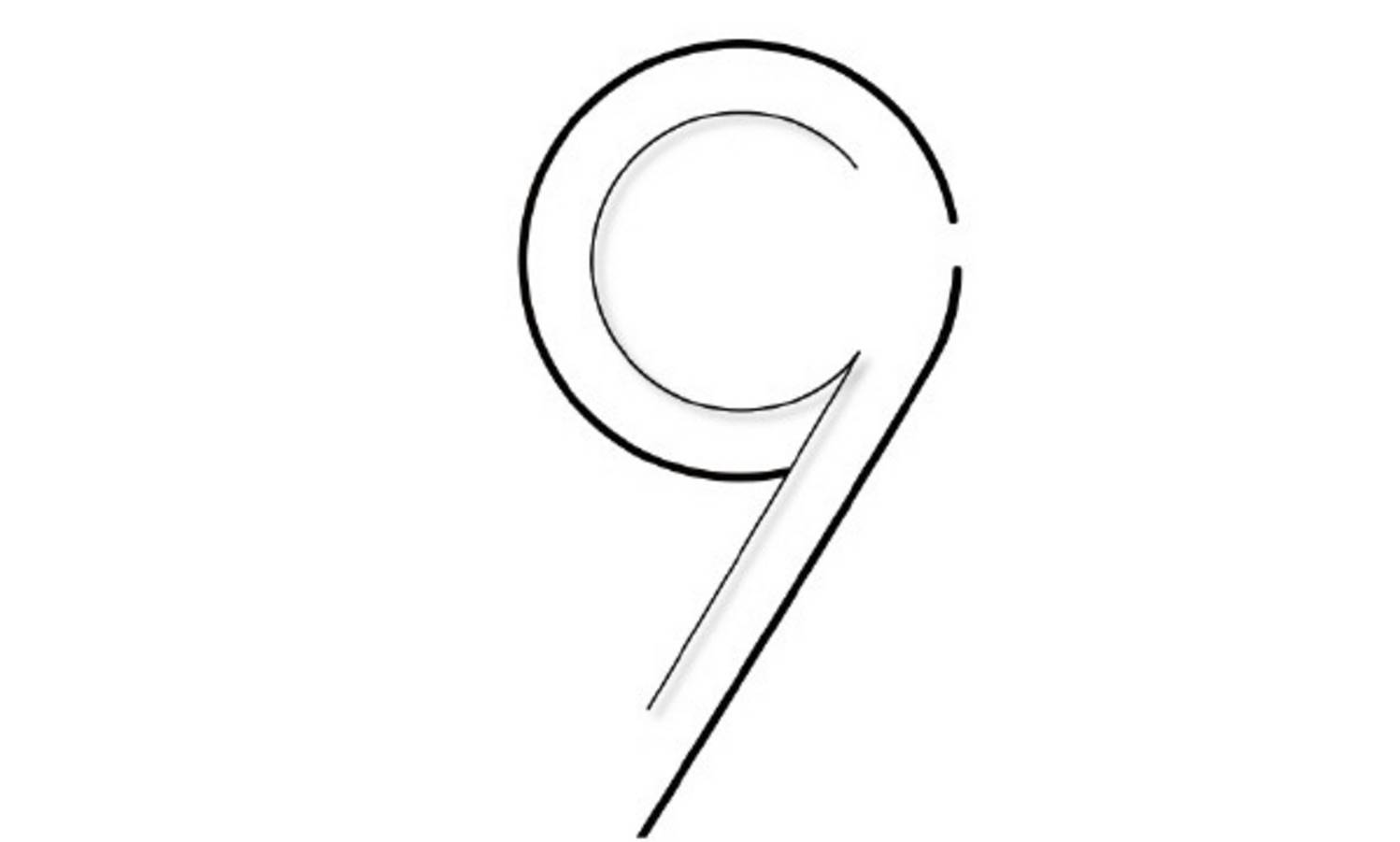 We feel like we’re already familiar with Oppo’s upcoming two new premium mid-range devices, the R9 and the R9 Plus since they’ve been spotted at the TENAA site. But it’s always nice to have an official announcement from the OEM. And Oppo has done just that as they posted on Weibo that the two smartphones will be launched this March 17 at the Beijing Performance Arts Center. The phones are said to be a cross between a Galaxy S and an iPhone, which some people might like a lot.

While of course they haven’t announced any confirmed specs of the R9 and the R9 Plus, we can always refer to the said TENAA listing or the two smartphones. The Oppo R9 is said to have a 5.5-inch full HD display with 1080 x 1920 pixels, while the R9 Plus will be slightly bigger with its 6-inch screen. They will run on an octa-core processor and will have 4GB RAM. The R9 will have 32GB of internal storage while the R9 Plus will have 64GB, but both are expandable up to 128GB through a microSD card.

However, it looks like both devices will run on Android 5.0 Lollipop and not even the more updated 5.1 version. Most of the smartphones launching this 2016 are already on Android 6.0 Marshmallow, so it comes as a surprise that this one will still be with an older, previous version of the Android update.

Other details like pricing and availability aren’t available yet of course, but we may find out more when they do the official announcement and launch next week. 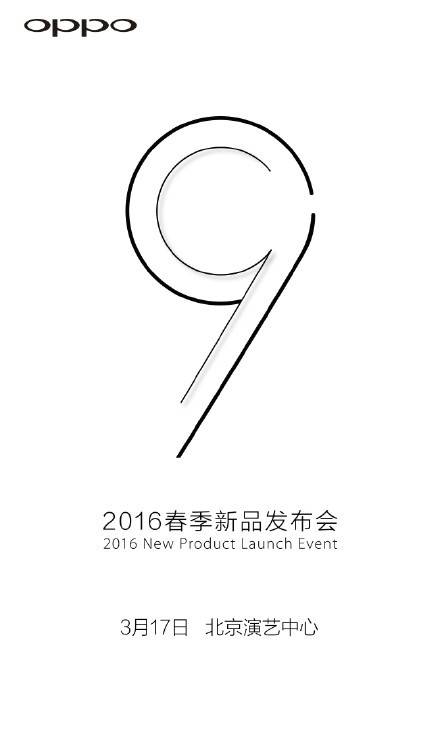