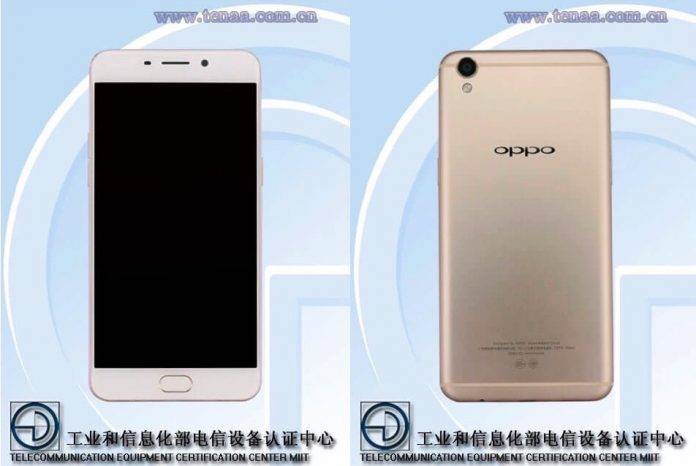 OPPO has unveiled the R9 and R9 Plus flagship smartphones in China earlier this year after being teased as more imaging-centric and getting certified by TENAA. A few months later, we’re learning that another OPPO R9 will be arriving. After the OPPO F1s Selfie Expert, the Chinese OEM is adding an ‘s’ to another flagship phone in the form of the OPPO R9S.

Nothing is final and official yet but a new product from OPPO was recently certified by the Chinese FCC. As you know, passing through TENAA usually means a device is about to be announced. It’s only a matter of time before commercial launch and we’ll see if the new OPPO R9s will sell just like the R9, R9M, and R9M Plus.

The company based in China is one of the biggest phone makers in the world today mostly serving Asia. In case you don’t know, the OEM sold over 50 million smartphones in 2015. That’s a big number considering the phones are not available in other regions. There’s a recent report that said it’s number two in Q2 sales in China. We’ll see if the company will be able to keep its place in the mobile industry with the arrival of the OPPO R9s.