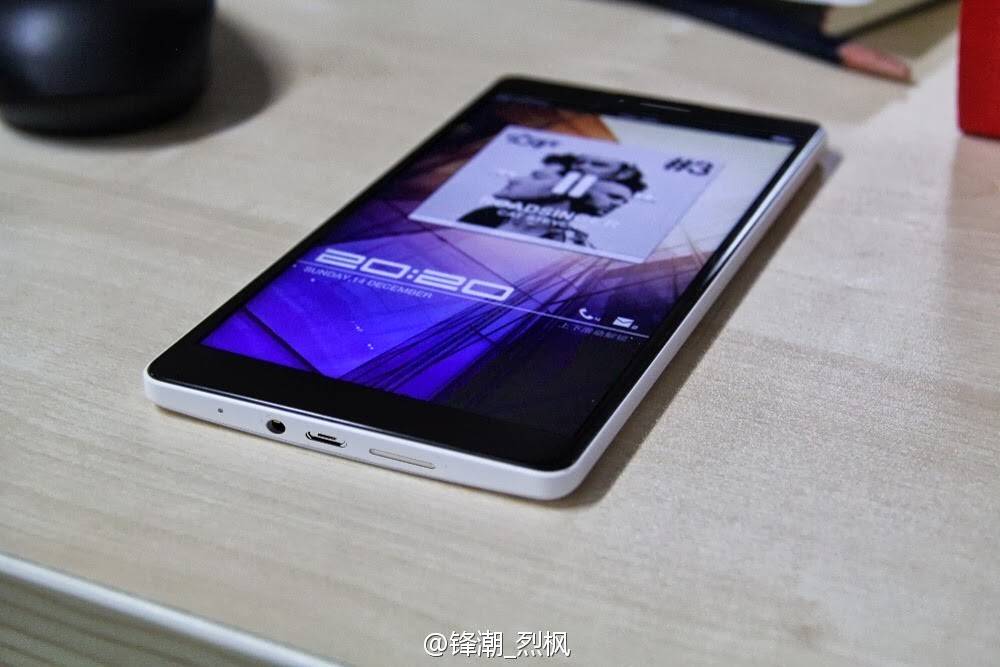 Just a few more days to go before we finally get to see which rumors truly match reality. But until then, we’ll just have to satisfy ourselves with more and more leaks, like this pair of photos that’s supposedly showing the upcoming Oppo N1 camera smartphone.

The Oppo N1 hardware sounds like any other smartphone of recent days. A 2.3 GHz Qualcomm Snapdragon 800 processor, 2 GB of RAM, and a 5-inch 1080p display. However, there has been much speculation about the Chinese manufacturer’s slant towards more camera-related functionality. Among such rumored specs are a 12 or 16 megapixel rear camera, Xenon flash, and Oppo’s “Owl” technology for better low-light photography.

All we’ve had so far in terms of how the N1 would look have been renderings or a glimpse of its bottom speakers. Now we’re being shown photos of the N1’s front surface and screen. It’s a bit disappointing, however, not to see the back side of the device. Oppo has created some rather interesting ads that play on the device’s rear controls. 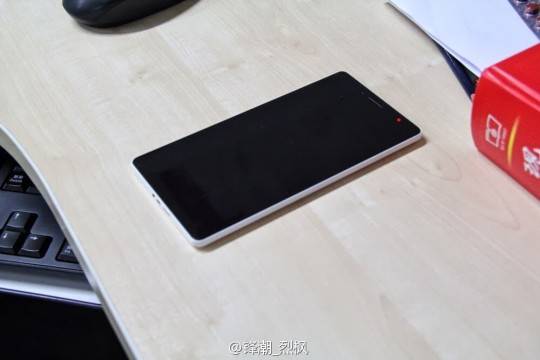 Most of the Oppo N1 still remains a mystery and we’re curious to see how it will stack up against other camera-oriented smartphones. Although camera and picture quality isn’t always about megapixels, one hopes that Oppo will have some trick up its sleeves to stand out from the competition.