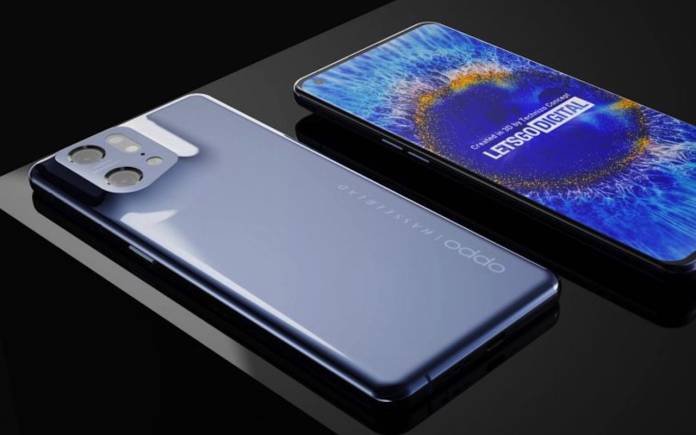 OPPO is set to introduce a new FIND X phone. The OPPO Find X5 was already leaked in rendered images but then there was also the OPPO Find X4 Pro patent. We’re anticipating for the OPPO Find X5 2022 and we probably have a clear idea about the upcoming phone based on several images presented. The Pro variant was leaked showing Hasselblad cameras. Some OPPO Find X5 live photos were spotted last week, showing a reflective back cover. More details will be revealed until the official phone launch.

The latest we have is a new set of image renders from LetsGoDigitalThe next-gen OPPO find phone will come with a Hasselblad camera system and 2K LTPO 2.0 display. Other advanced specs will also be available.

From Find X3, OPPO will be jumping to Find X5. As most of you know, the number ‘4’ is considered unlucky by the Chinese. Interestingly, OPPO did use the Reno 4.

The image renders below were prepared by graphic designer Parvez Khan (Technizo Concept). The images are for the Pro variant. We see a triple camera system with Hasselblad branding. There’s also that Powered by Mari Silicon text. It refers to a 6nm Imaging NPU that allows RAW processing and capturing of 4K AI Night Video.

The shiny housing is evident in the images. We’re assuming it can be compared with the reflective back cover in the live photos earlier spotted. 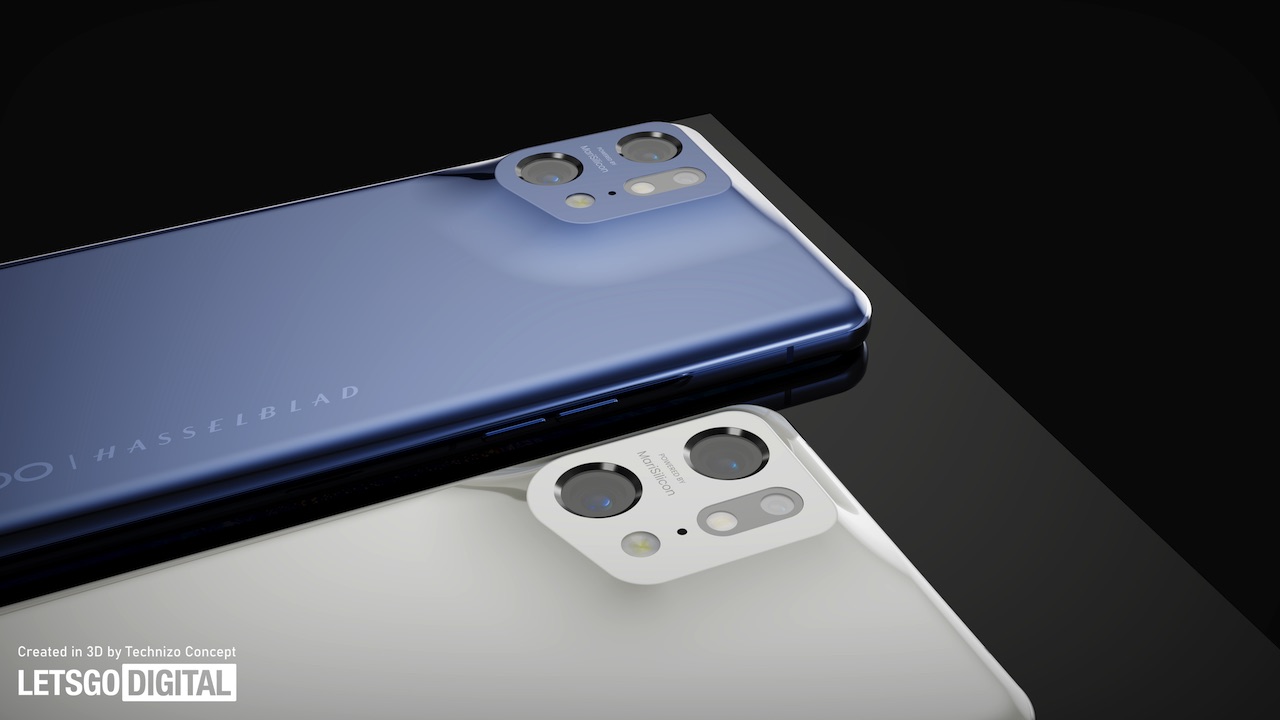 The other images revealed the position of the on/off button and the volume keys. At the bottom edge, there is the USB-C port, mic, and a speakre. The SIM card slot is also placed at the bottom part.

The phone’s Pro model will run on Snapdragon 8 Gen 1 processor by Qualcomm and a 5000mAh battery. The non-Pro will use MediaTek’s Dimensity 9000 SoC. Charging speeds will be 80W wired charging , 50W wireless charging, and 10W reverse wireless.

We can probably expect 256GB or 512GB onboard storage and up to 12GB of RAM. 5G support is already a given. An IP68 rating is also promised. Color options are as follows: Silver, Blue, and White.