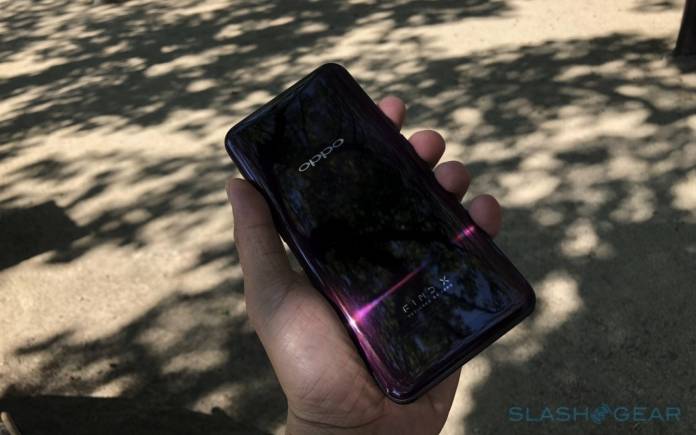 OPPO is a ‘Go’ at the Mobile World Congress (MWC 2020) in Barcelona, Spain. We’re mentioning it because one OEM decided to cancel its participation due to the recent health scare caused by the nCov virus. LG won’t be joining but OPPO will definitely make an appearance. It’s been a while since the Chinese mobile OEM has announced a new device. The last one we featured was the OPPO F15 rolling out in India before 2019 ended. We’re curious about OPPO because three of its phones (OPPO A9, OPPO A5s, OPPO A5) reached the best-selling phone list for Q3 2019.

The next device to be unveiled is the OPPO Find X2. A special event at the MWC 2020 will be held on February 22. A teaser has surfaced earlier and the mobile device is said to feature a QHD 120Hz screen.

There is no doubt about that now because OPPO VP Brian Shen himself shared the good news on Twitter. It’s not surprising because a number of OEMs we know are also working on their 120Hz refresh rate. The progress is fast from 60Hz to 90Hz and now 120Hz. Not many phone makers have dived into the idea but it can be done now.

This is my kind of ‘Flagship’ 🤓

When it comes to specs, the smartphone is believed to run on Qualcomm’s latest Snapdragon 865 processor. It will boast the All Pixel omni-directional PDAF tech. A Pro variant is also expected to be ready with a 120Hz 1440p AMOLED screen and that 65W SuperVOOC charging tech.