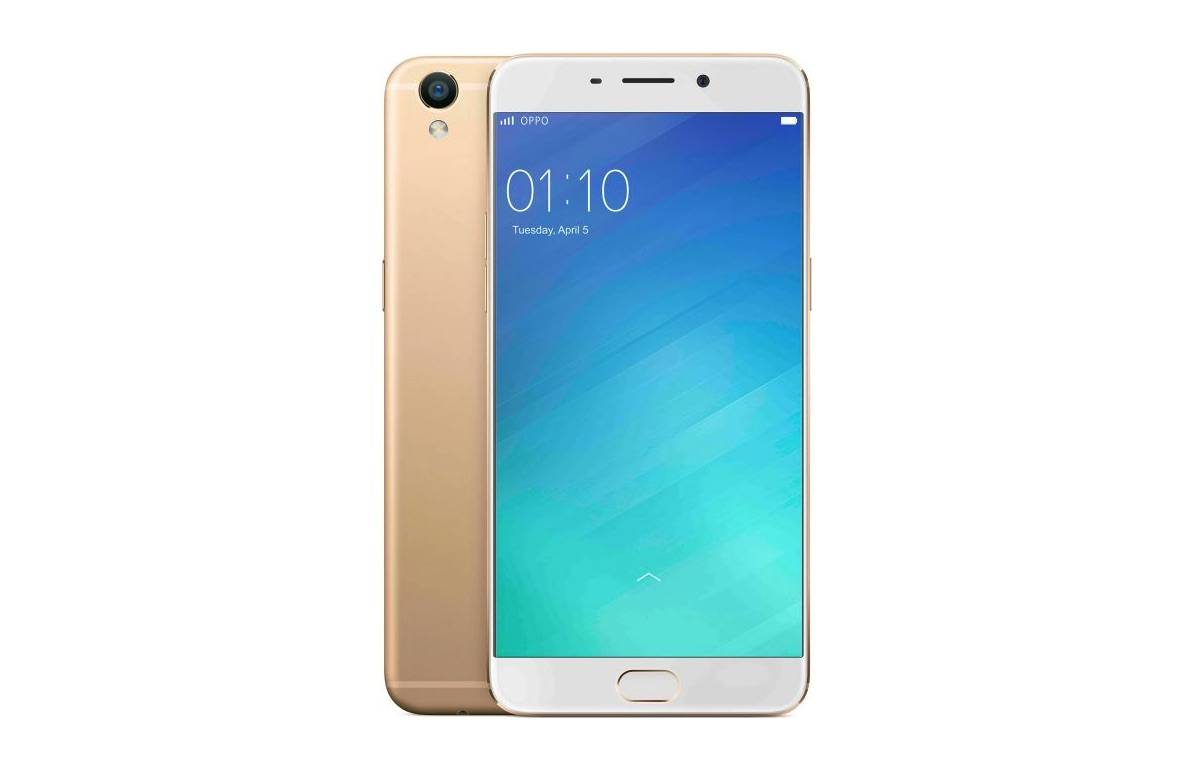 The Oppo F1 first came to Vietnam early in January and was soon up for pre-order in Europe. Over a couple of months later, an enhanced version in the form of the OPPO F1 Plus is made available. It’s actually the international version of the R9 Plus unveiled in China recently. Don’t be confused between the F1 and the R9 because they are almost the same. Just think that the R9 and R9 Plus variants are for China while the F1 and F1 Plus models are for the global market.

Definitely, the F1 Plus is bigger version of the F1 which only has a 5-inch screen. It comes equipped with a 16MP front-facing camera and a 13MP main camera. Note that the selfie shooter is higher than the rear cam because you know, the selfie addicts need a better camera. This iPhone 6 look-alike is very thin at only 1.66mm. There’s a home physical button at the front where the fingerprint sensor is located. 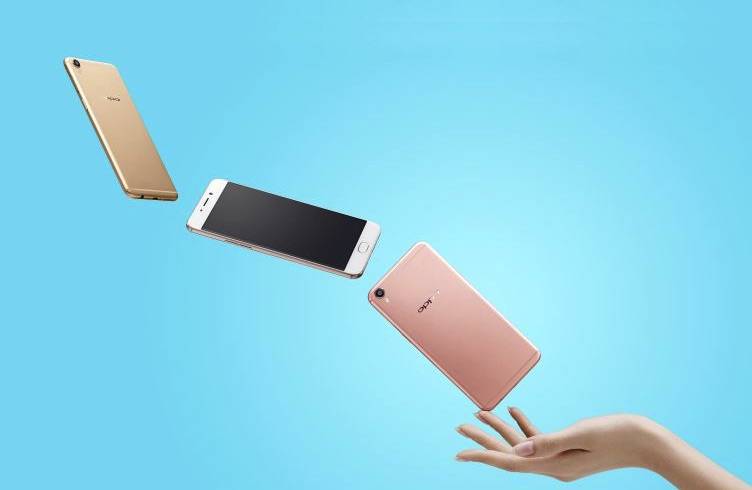 The OPPO F1 Plus is powered by 2.0 GHz  octa-core MediaTek Helio P10 chipset, 4GB RAM, and ColorOS UI over Android 5.1 Lollipop. The smartphone boasts of a 5.5-inch Full HD AMOLED display, 1920 x 1080 resolution, 64GB built-in storage, microSD card slot for storage expansion, and 4G LTE connectivity. Battery is a bit underwhelming at only 2850 mAh but that won’t be a problem with the VOOC Flash Charge technology.

OPPO F1 Plus will be available in the UK with a £300 price tag which is about $425. It will be €390($445) in other EU countries. No word on exact availability in Europe and pricing in other regions yet.