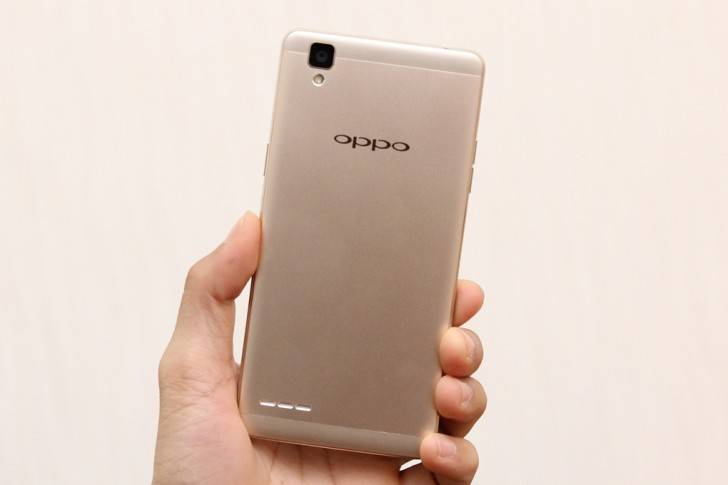 After teasing us a little bit about what the first member of the F family is, Oppo has made it official. The first smartphone out the door for this new line of devices is the F1 (not the car racing sport, silly) and instead of making it available worldwide at the same time, the privilege of having it first in their market belongs to Vietnam. Hopefully, they will expand to other countries and regions too, just in case any one of you is pretty excited to have this device in your pocket.

Oppo said that the F series will be focused on imaging and unique camera capabilities, but to be honest, we’re not seeing much evidence of this with this first offering, The main camera is only at 13MP, with f/2.2 lens, plus a single LED flash. The front-facing camera seems a little better since it has an 8MP camera, with an f/2.0 lens. You will be able to use the screen of this phone as a flash light, just in case you’re stuck in low lighting conditions but you have to absolutely take a picture at that moment. 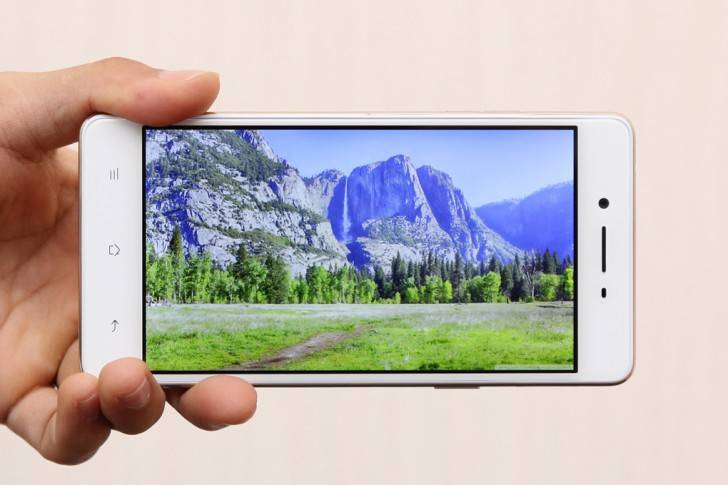 The inside of the device is pretty decent actually, with Snapdragon 616, an octa-core 1.7GHz Cortex-A53 processor and Adreno 405 GPU. It has a 3GB RAM so that’s always a plus in our book. The internal storage is only at 16GB but it can be expanded through a microSD card. It has dual-SIM support, a 2500mAh battery, LTE connectivity, and it won’t have Marshmallow, but it does have Android 5.1 Lollipop with Color 2.1 launcher. 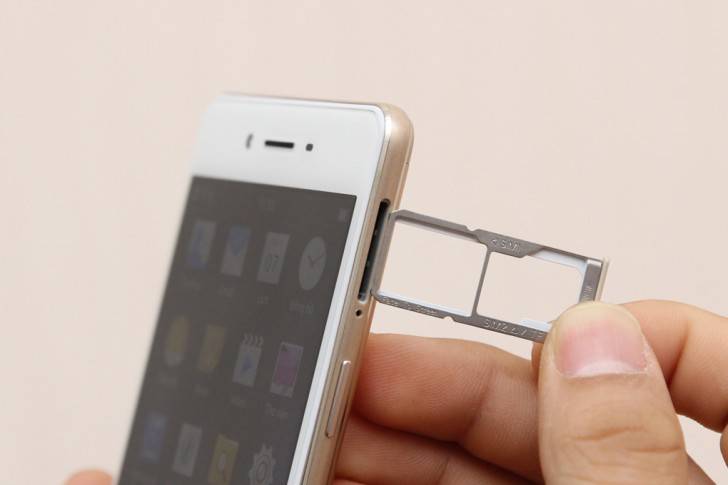 Now we won’t judge the imaging capability yet of this device based on the specs. Let’s wait and see until we get a hands on review if the Oppo F1 is really meant for taking better pictures and/or video. You can already pre-order it in Vietnam and it will cost you around $290. The first 1,500 people to pre-order will also receive an iLike Bluetooth headset. Shipping starts by January 21 of this year.