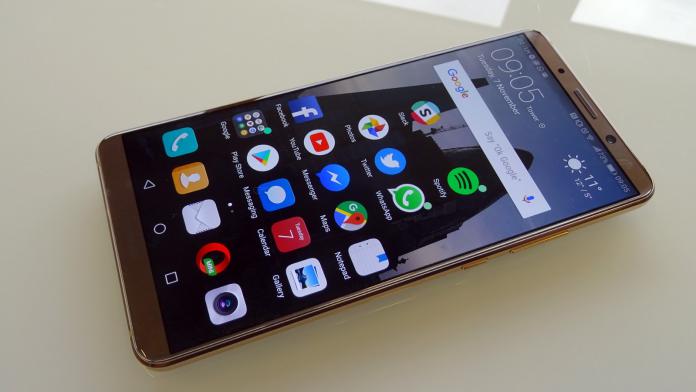 As you may well know, Huawei and Honor smartphones and Android devices have always carried their proprietary EMUI Android skin as their exclusive software. And if you’ve used Huawei or Honor devices before, you will know that EMUI looks nothing like stock Android. Instead you will find a heavily modified user interface that looks a lot closer to iOS than Android. That said, EMUI also has a lot of features that are not available on stock Android.

In most cases, it will boil down to a matter of preference. People who buy Huawei phones don’t have a choice about EMUI, so those users are ultimately the ones who can use and stomach that particular Android fork. But what if you want the Huawei smartphone’s hardware but prefer the stock Android look? For the longest time, flashing a custom AOSP ROM on your Kirin-powered Huawei or Honor device has not been possible, until now, that is – with Team OpenKirin.

OpenKirin is comprised of a team of developers who want to do exactly that – develop AOSP-based custom ROMs for Huawei/Honor devices. The project has been limited in the past due to the difficulty of working with the Kirin chipset. Now, Project Treble compatibility brings a lot of convenience to the project, and now the team is able to support more devices.

OpenKirin now has a new website that lists their supported devices – which include any current EMUI 8 device (either launched with it or updated to it). The team has released a single LineageOS, CarbonROM, and Resurrection Remix image that works across their list of supported devices. Check out the list of devices below.

A small word of advice though – it looks like Huawei is going to stop providing bootloader unlock codes soon, due to a change in the company leadership’s policies towards the developer community. As of now, Huawei will only provide unlock codes until July 22, 2018, so you better hurry up. You won’t be able to flash custom ROMs if you don’t have an unlocked bootloader.