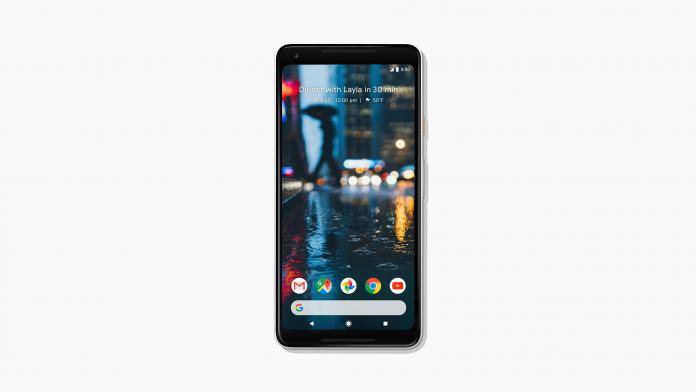 There are two ways to experience pure Android. First, there’s stock Android – or AOSP (Android Open Source Project) – which is basically Android without anything else, as pure an Android experience as you will ever have. There are devices out in the market like those from Nokia and those under the Android One program which is basically running stock Android. Then there’s Android for Pixel phones, a totally exclusive Android experience solely for Google’s premium flagship phones. Google probably will never release Pixel-based Android to the masses, but this is where a new ROM called Pixel Experience – plus the magic of Project Treble – comes in.

Stock Android is pretty amazing, and this is why more and more manufacturers choose to put in an unadulterated version of Android on their devices – it is because more users actually prefer it over a bloated skinned version of Android. But Pixel-based Android is a prize unto itself – it contains features specifically designed for Pixel hardware, and as such we’re almost certain that Google will never distribute it to the masses. 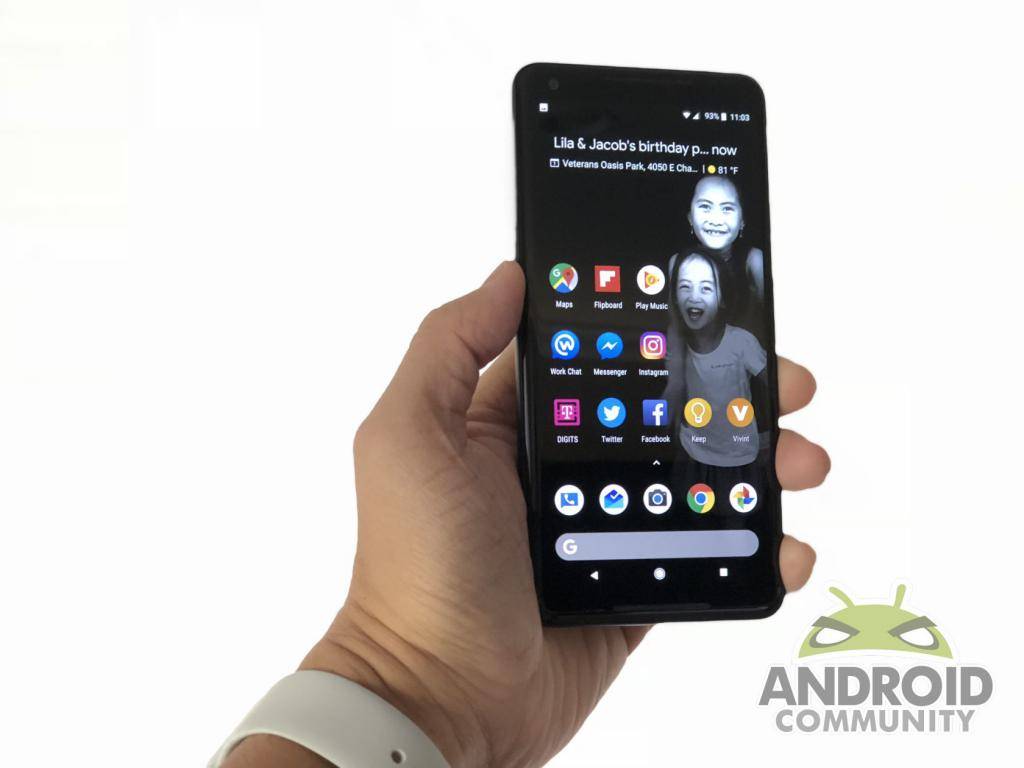 But then you can’t discount the ingenuity of the Android developer community. XDA member “jhenrique09” has created a custom ROM called Pixel Experience, and it is an attempt to make Pixel-based Android universal. But this can only happen if your phone supports Project Treble. What is Treble? The short description is that Treble was designed by Google as a way to separate the base Android OS framework in a module, away from everything the chipset manufacturers, OEMs, and carriers add to the OS. This makes a lot of things easier, like software updates, and even porting Android Oreo AOSP to other devices.

Not all phones support Treble – but Treble support is required specifically of the ones that come with Android Oreo out of the box. There is also a short list of phones that have been updated via OTA to support Treble – the Huawei Mate 9, Huawei Mate 10 Lite, Honor 7X, Honor 8 Pro, Honor 9, Honor 9i, Huawei P10, Huawei P10 Lite, Huawei P10 Plus, ASUS Zenfone 4, Razer Phone, and the Xiaomi Redmi Note 5 Pro. If your device supports Treble, you can now install Pixel Experience. See the video below.

If you don’t know how to install a Project Treble ROM, there’s a video below that will guide you through it. But WE WARN YOU, this will be quite an undertaking, even for those who are used to tinkering with the software on their devices. At the very least, you will probably void the warranty of your phone. Check the video below.