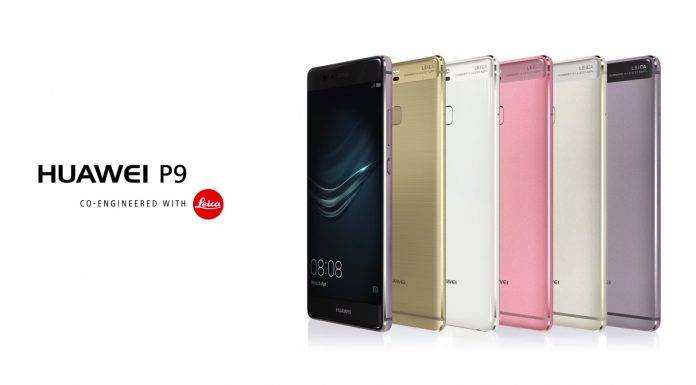 If you’re using a Huawei smartphone, chances are you’d have thought of flashing a custom ROM to alleviate the pains and restrictive nature of Huawei’s EMUI proprietary Android fork. But the problem is that there are just so few options to be had. But here are some new ROMs to add to those options.

Team OpenKirin aims to bring custom ROMs to Kirin-powered Huawei devices, and now they are bringing the popular Resurrection Remix custom ROM to the Honor 8, Huawei P9, and the Huawei P8 lite. These custom ROMs are delightfully based on Android 7.1.2 Nougat, so you can expect a very nice feature set for these ROMs. 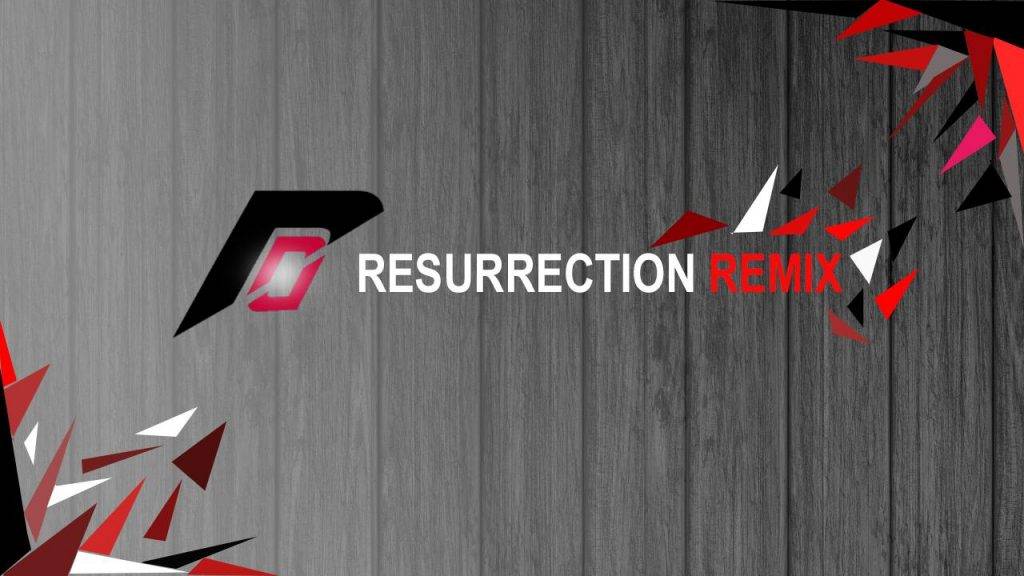 The ROMs for the Honor 8 and the Huawei P9 are all based on stock kernels, so the ROMs are pretty much stable, with probably some minor issues. The Huawei P8 lite ROM is the exception – it is still in beta, and has a lot more things to improve for it to become a daily driver.

If you want to check out these ROMs, proceed to the official XDA threads here – the Honor 8 ROM, the Huawei P9 ROM, and the Huawei P8 lite ROM.