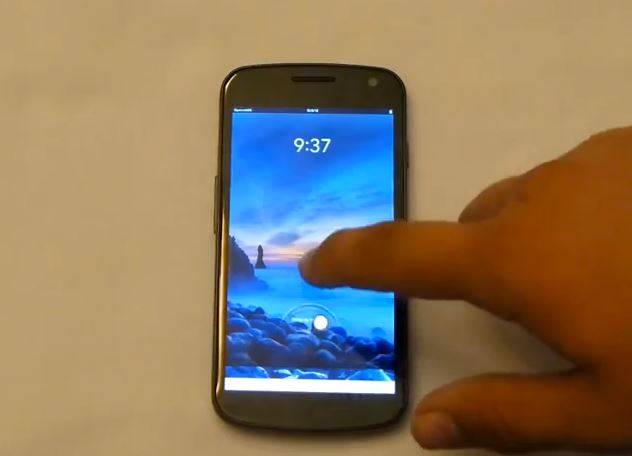 Slowly but surely, the Open webOS port to the Samsung Galaxy Nexus is beginning to get fleshed out a bit. It wasn’t too long ago that Open webOS was first ported to the Galaxy Nexus, and today we’re seeing the addition of a new gesture area. In other words, things are moving along pretty quickly.

At this point in time, the gesture area that’s been added to the port isn’t near finished. The video below shows us that there’s still plenty of work to be done, since right now, the gesture area only adds swipe-up functionality like we see on the TouchPad. Still, the fact that it’s there in the first place is definitely something to get excited about.

The Galaxy Nexus isn’t the only device to receive an early webOS port, with the Transporter Prime getting a port of its own not long after the Galaxy Nexus. Things should begin moving along quickly with the Galaxy Nexus port in particular, as the developers recently released the source code for the port. This means that any developer can get their hands on the code and see what they can do, so we should see the addition of new features and functionality begin to ramp up.

Indeed, this gesture area, no matter how bare-bones it may seem at the moment, is a product of the source code being shared. As stated above, there should be more updates coming soon, and we’re excited to hear about them. Keep it tuned to Android Community for more information!