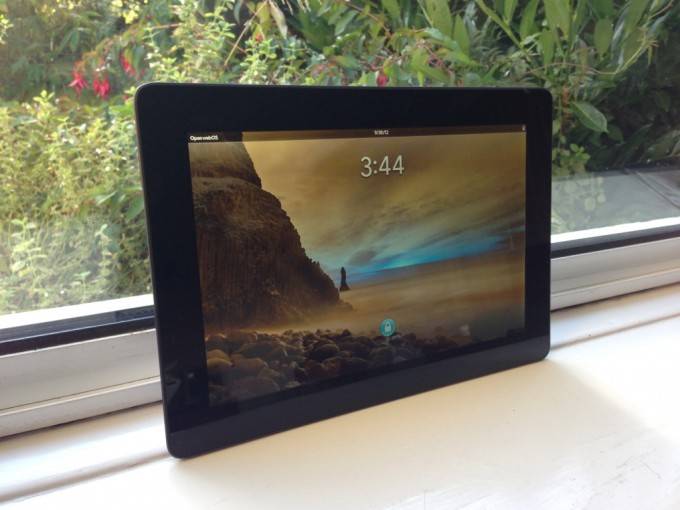 This is certainly an exciting development, but we may want to hold off on jumping for joy just yet. After all, there’s still work to be done! Even though Troughton-Smith has Open webOS 1.0 booting on the Transformer Prime, it seems like there are still some kinks to be worked out. After tweeting the picture you see above, Troughton-Smith was explaining to other Twitter users that there were still some issues with the port, meaning that it isn’t quite ready for prime time yet.

According to Troughton-Smith, the port still has some major problems when it comes to freezing, and he reminds other uses that it takes “hours/days/weeks getting it up to speed, fixing things piece by piece.” That suggests it could take a lot longer to get this port functioning properly, so unfortunately, we can’t report that Open webOS is running perfectly on the Prime today.

That’s okay though, seeing as how the picture above is enough to get people excited. We’re expecting to hear more about this port relatively soon, but you never really know. It could turn out that the webOS port to the Transformer Prime proves to be quite a hassle, or it could be that progress on this port goes smoother than anticipated. We shall see soon enough.