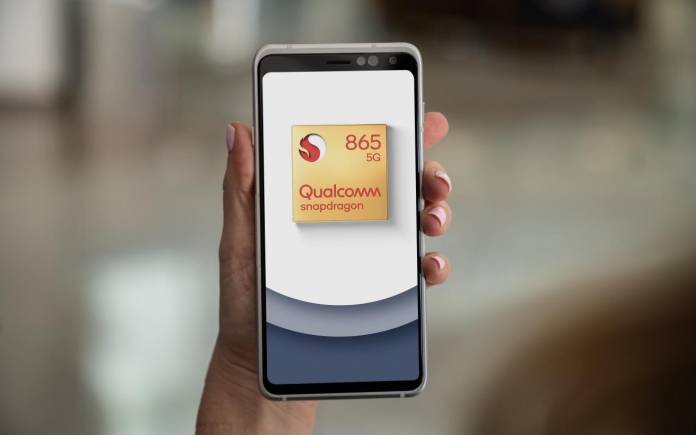 The mobile landscape has drastically changed compared to the time it started. First focused on CPU power, the market eventually became obsessed with screens. These days, cameras have become a key factor in purchases with AI working in the background to make some imaging magic possible. Then there’s the 5G thrust of network operators and a few smartphone makers, heralding what they insist is the next evolution in mobile. If that’s the case, then the Snapdragon 865 and Snapdragon 765 make it clear that Qualcomm doesn’t just want to support it all, it also wants to be at the heart of it all.

Qualcomm is not new to 5G, of course, but this time it is taking a slightly different spin on how it’s pushing it. This time, 5G is no longer optional but part of the standard package. That’s true both for the Snapdragon 865, which uses the X55 LTE modem announced earlier this year, as well as the Snapdragon 765 that utilizes a new X52 modem that Qualcomm just revealed yesterday. What makes 2020’s platforms a bit odd is that the modems aren’t integrated into the chips but are separate. Whether that results in less than ideal performance like Huawei’s first CPU and 5G combo remains to be seen.

AI is another important facet for smartphones and platform makers and it isn’t just about smart assistants. Everything that can be automated, from detecting scenes in the camera app to optimizing battery life, are powered by AI these days and more of them are being done locally on the device rather than being offloaded to the cloud. Qualcomm still refuses to go the route of having a dedicated Neural Processing Unit (NPU) but it does reserve a considerable amount of die-space for AI. Both chips, for example, advertise a Hexagon Tensor Accelerator, part of the same Hexagon DSP, a more powerful but also more power-efficient component for dealing with neural networks and machine learning models.

As mentioned, mobile photography is a key selling point for many smartphones and Qualcomm is upgrading its Spectra ISP to meet the growing demands of image sensors. While the Snapdragon 765 steps up to support 4K HDR10+, a first in the 700 family tree, the Snapdragon 865 upgrades that to 8K video. The latter also claims dibs on supporting Dolby Vision Capture in addition to the usual HLG, HDR10, and, also new, HDR10+ standards. 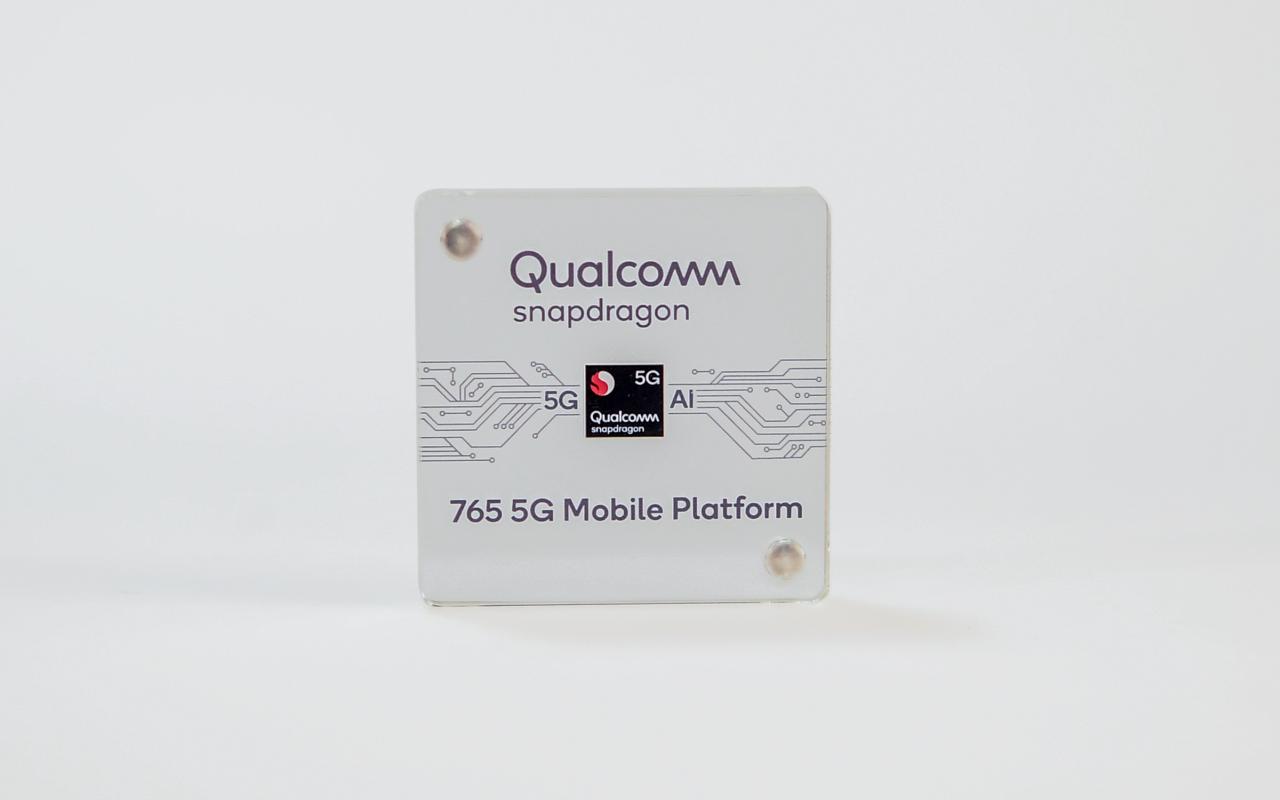 A note has to be said about the Snapdragon 765G, which isn’t the 765 with 5G (that comes as standard, remember?) That “G” stands for “Gaming” and it’s a variant of the premium chip geared for that specific purpose. In practice, that means support for 120 Hz displays and 10-bit HDR color spaces, along with a 20% boost in performance compared to its non-G counterpart. For the record, the Snapdragon 865 supports up to 144 Hz refresh rates, presuming there are smartphones that will have that kind of screen.

There is no word yet on which OEM will claim to be the first with a Snapdragon 865 or 765 inside but we can pretty much expect them to be ready within the first half of the year, and that’s at the latest. Where these chips will perform as advertised, without literally burning users with their increased power. It also remains to be seen whether the standard but not integrated 5G capabilities will have any downside to markets that don’t even have 5G yet, especially when it comes to the price tags that OEMs will slap on their next premium and flagship phones.