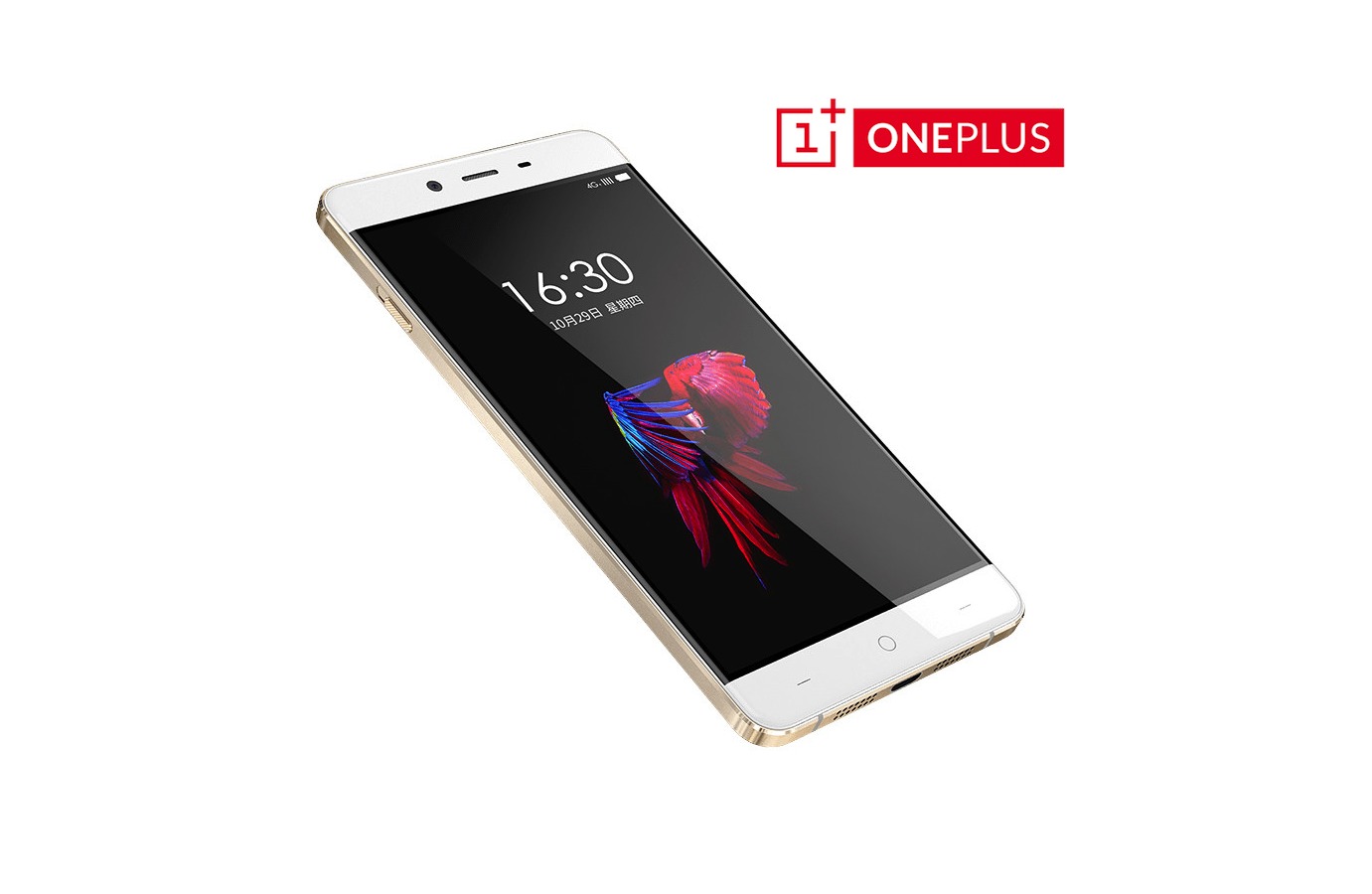 OnePlus knows that a lot of people wants the 2nd Anniversary OnePlus X Champagne Edition and the OnePlus X Ceramic version shown off last month so the company decided to make the two available during the open sales in Hong Kong and Europe. This move comes after the Onyx was made available last week.

The availability of OnePlus X Ceramic and Champagne in Europe is expected to bring in more profits for the Chinese OEM who’s been very aggressive lately when it comes to marketing the smartphones. Only one model was released last year but this 2015, the company went on to release not just one but two–the OnePlus 2 and the OnePlus X. The latter even has different versions: black glass onyx, zirconia ceramic, and white glass champagne.

There’s still that exclusive feel that OnePlus wants to project since the variants are “limited edition”. Only 500 pieces of the Ceramic and 2,500 units of the Champagne will be made so quantities to be sold each week are limited.

Knowing these things somehow tells us that the phones are in demand but we really have no idea how many phones OnePlus already sold since we’re not given any numbers. We just knew when the OnePlus 2 was opened for pre-order, all 30,000 units weresold out in a minute according to the Chinese phone maker and more than a million requested for an invitation.

The open sales for Europe and Hong Kong are expected to be a success. The smartphone will be ready in North America next month. Feel free to request for an invite at onepl.us/invites.