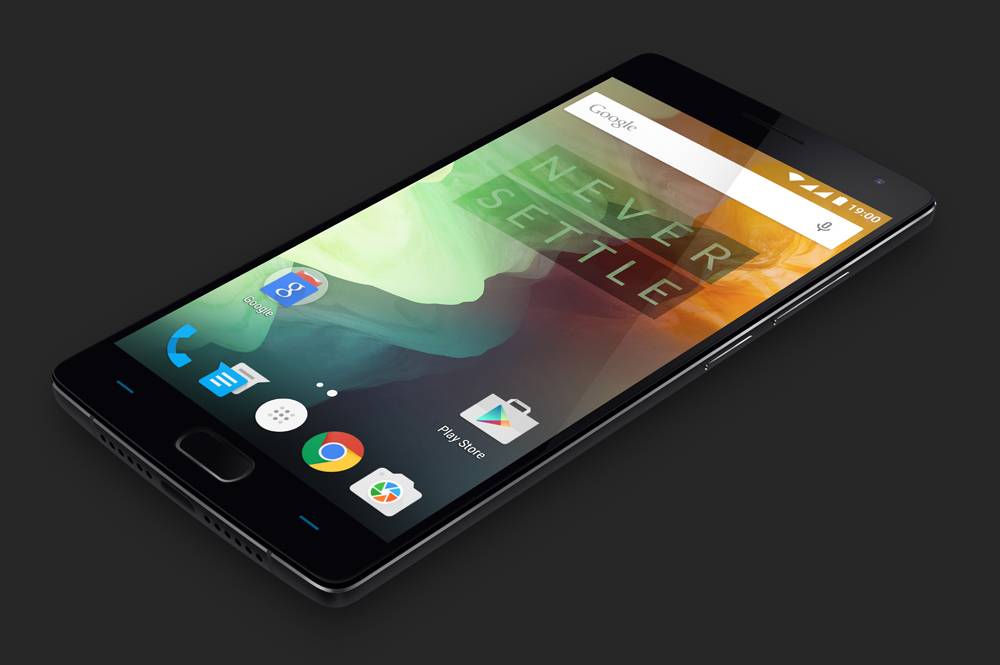 After the initial rush, seems that OnePlus now has to deal with the reality of getting their fabled new smartphone – the OnePlus 2 – to market and deal with the demand they themselves created and basked in the glory of. A few days back they were thanking consumers and feeling pretty happy with over 2 million orders in a span of just a week. Today, they’re announcing that shipments to North America will be delayed.

In a post on the OnePlus forums, the China-based manufacturer cited “production schedules” as the reason why shipments of the OnePlus 2 to North America – probably one of their biggest markets – will be late by “2-3 weeks after shipments to Europe” when ideally you would think they would ship to both markets at the same time. 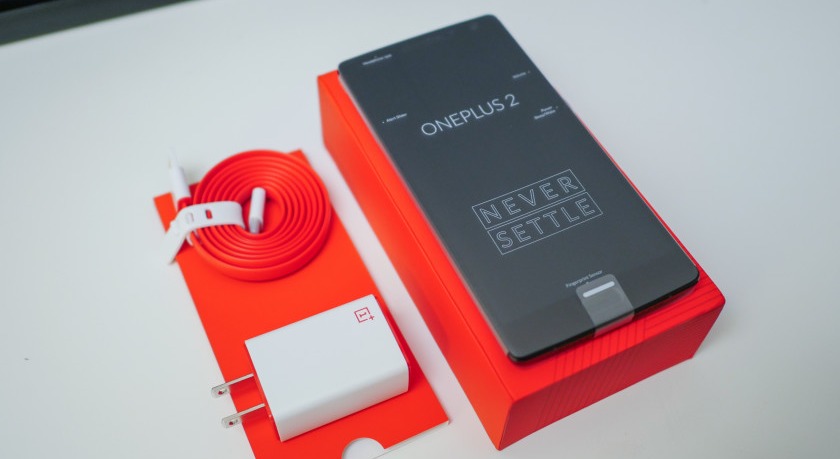 Of course, OnePlus fans took this to be the “high road” for the manufacturer, praising them for being open, transparent, and honest with the issue. I wonder if the same voices will be as accommodating if this becomes the trend with the OnePlus 2. We sure hope not, as the phone is too good to be brought down by a mediocre manufacturing process.

OnePlus made a name for themselves with its first phone. Now the OnePlus 2, apparently still a great deal with the technology they have and the price point it is being sold at, is not so much a secret. Everybody knows a great deal when they see it, and the OnePlus 2 sure qualifies as one. So we sure hope OnePlus can keep up with the demand for their great new phone. That, and having to deal with releasing another new phone by the end of the year.