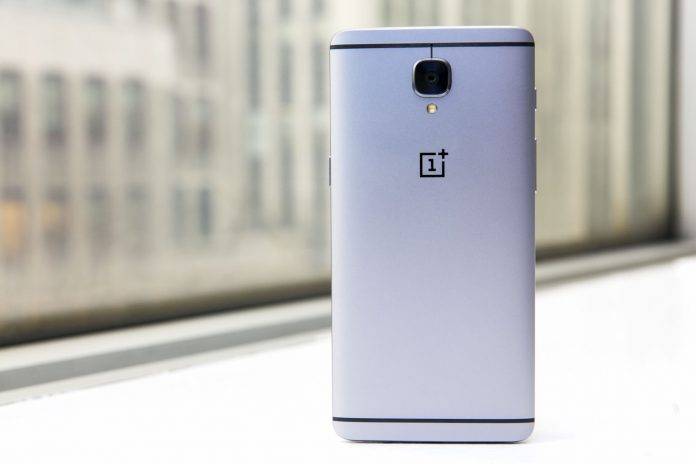 For owners of the OnePlus 3 and the less recent OnePlus X, there are two official software builds out in the market – HydrogenOS and OxygenOS. For the international market, OnePlus loaded their OnePlus 3 flagship smartphone with OxygenOS. But for the Chinese market (and other Asian countries), the market preference for software is very different such that OnePlus had to release a different fork of their Android operating system, and this they called HydrogenOS. Now there’s confirmation internally that OnePlus will be bringing these builds together under one unified official software for their current devices. 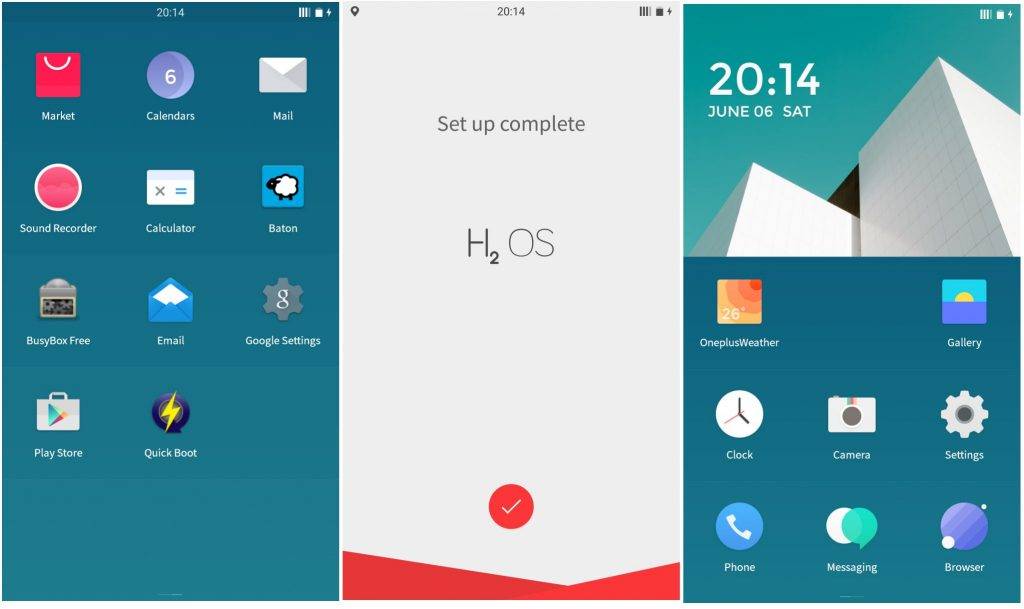 For Asian markets – and majorly in China – manufacturers have found that the focus of software tended to be on a certain aesthetic, rather than the near stock Android experience preferred by Western customers. The software here tend to lean towards pastel colors, the use of large icons, even forgoing the app drawer is common. No edgy transitions, but more visually appealing ones are used. You can see this in how Xiaomi does its MIUI skin and how Huawei designed its EMUI skin. OnePlus followed suit with HydrogenOS, and we talked about that a while back. 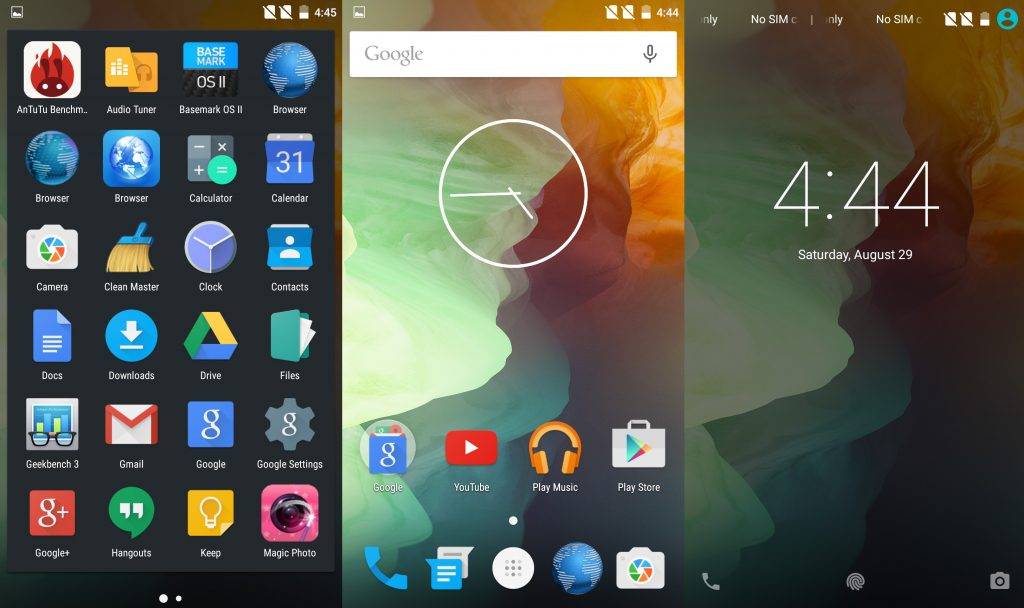 The movement now is to unify these two builds. Of course, a lot of international OnePlus users would still want the AOSP feel and features, so it will be a huge balancing act for the company especially as they also need to satisfy their huge Chinese consumer base. The OxygenOS 3.5 Community build might be the current manifestation of this union, and OnePlus 3 users can now try this community build to see what the lovechild of HydrogenOS and OxygenOS looks like.

But the bottom line here is that OnePlus will be able to give faster updates for all OnePlus 3 units out there, once this union becomes official. The company is serious about its updates, and a small software team will have a hard time maintaining two Android forks. This move streamlines OnePlus’s software for the next years to come – or we hope that it does. What do you guys think?