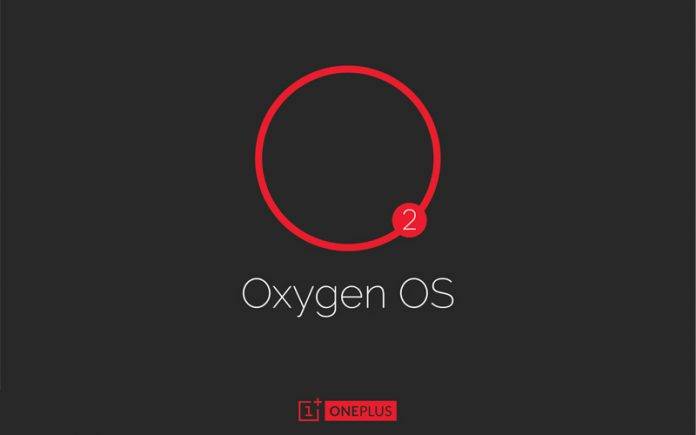 At the very least, we know that the OxygenOS team is doing their best in getting better software out to OnePlus users. We’ve just had a community build go out for the OnePlus X based on Marshmallow (with a stable build to follow quickly, we hope). Today, we have the OxygenOS 3.5 community build for the OnePlus 3. It’s not Nougat yet, if you wanted to ask, but it brings OnePlus 3 users several new features.

If you’re wondering what these “community builds” are, they are beta-type releases that OnePlus pushes out to willing testers to see how new features play out and squish bugs that might be present in the software before the stable release. OxygenOS 3.5 lists “UI improvements” but we don’t know specifically what. It also includes new OnePlus apps, better camera firmware (we hope), and new customization and settings options. 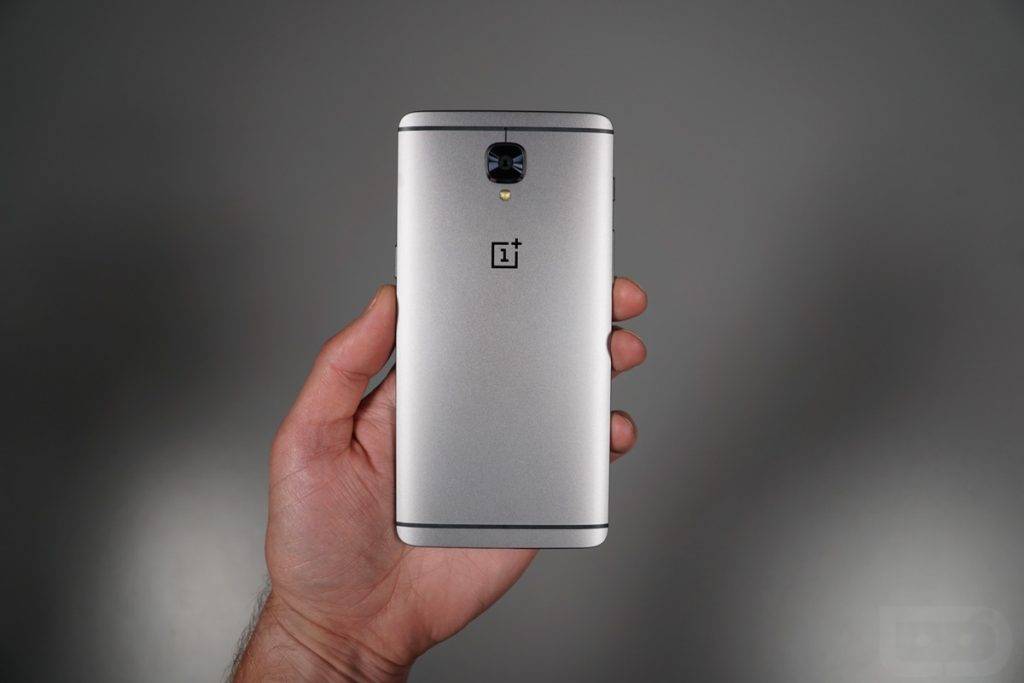 Just as a warning, OnePlus is saying that there are a lot of known issues with Oxygen OS 3.5 community build, but they say these are not terminal enough to stop you from testing out and using your phone. There is a major one – the broken System UI tuner – and OnePlus warns to not try to use it because serious issues might occur and you might need to do a factory reset to resolve it.

But if you want to help out the OxygenOS and OnePlus 3 community, or if you have a spare OnePlus 3 lying around, you can download the build from the source link below. Remember, make a backup of your data always before doing something like this.