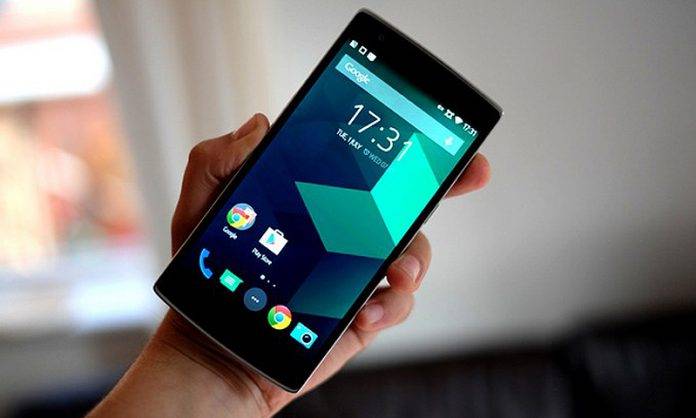 Lineage OS is, as you know, the result of the evolution of CyanogenMod. In a sense, it’s still the same community working on the same project, but it’s called Lineage now. They’ve released some stats as to the most number of active installs, and it’s no surprise that OnePlus phones dominate the top numbers. 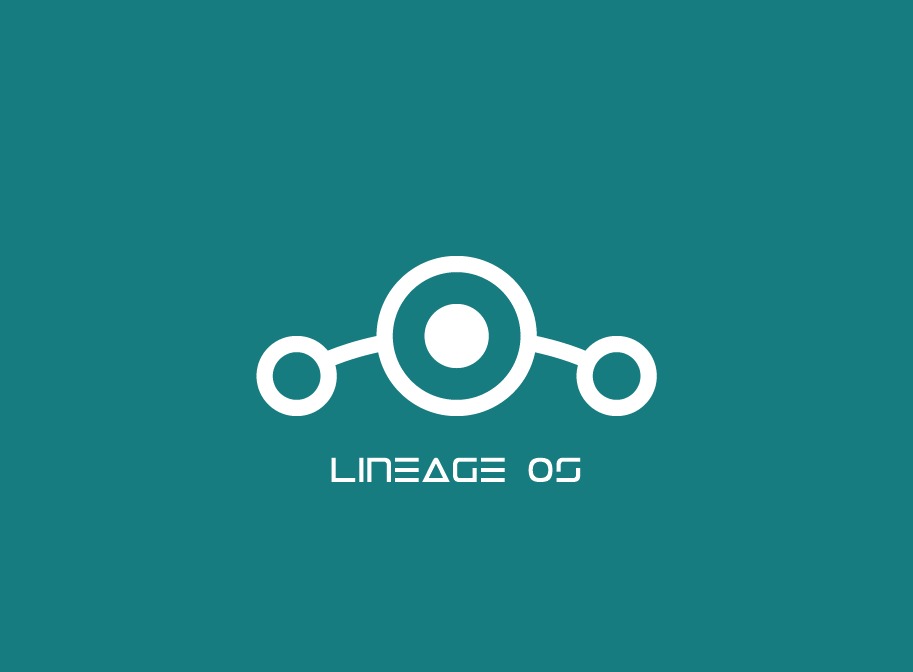 OnePlus has always been committed to the Android open source community since it began. This is why you see that their smartphones are among the easiest to unlock and tweak in the Android smartphone market – a OnePlus device is a developer’s/tweaker’s dream to have, since it’s so easy to flash a custom ROM on them. And that’s what Lineage OS is primarily, and you see OnePlus devices at the top of their list. 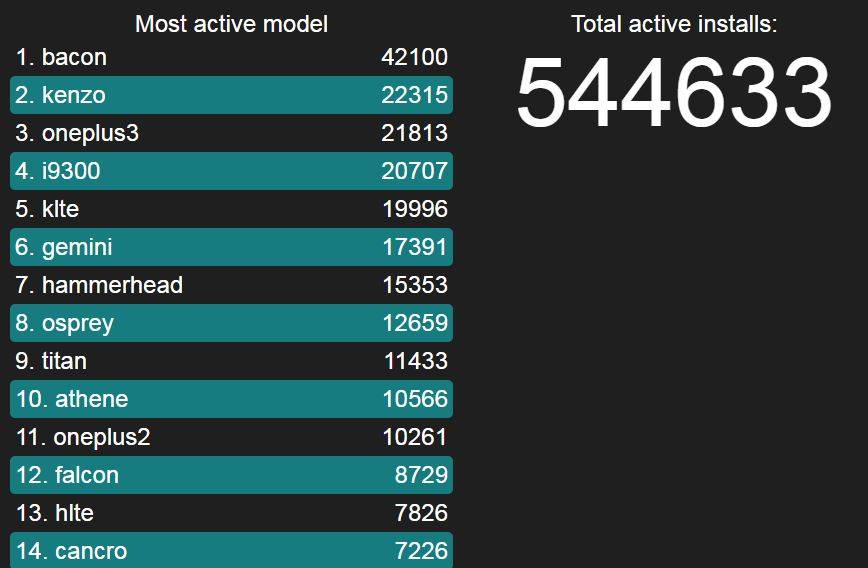 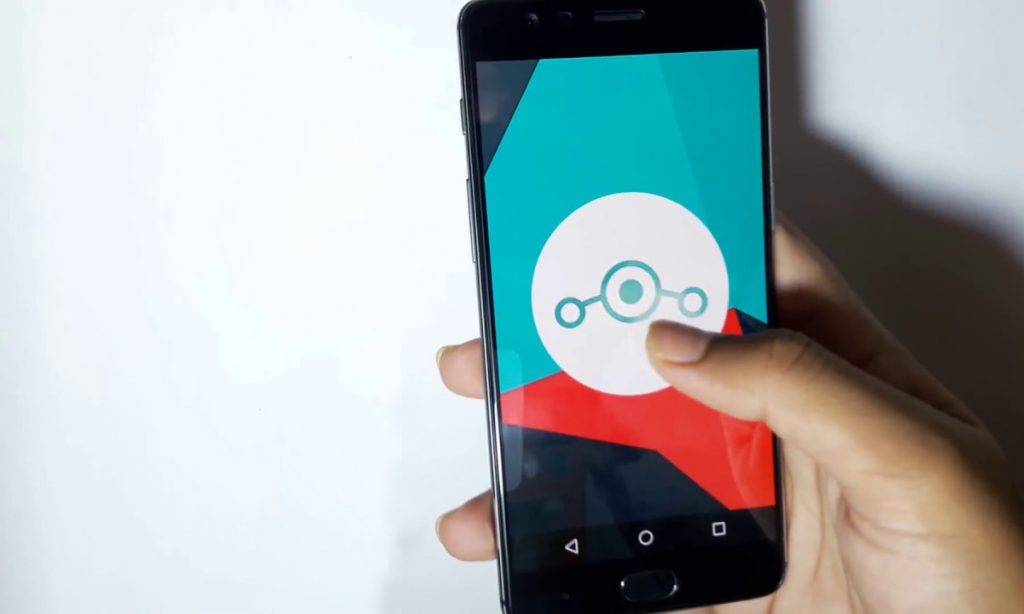 This is a testament not only to how OnePlus built their devices, but also remembering how much a joy tweaking the Samsung Galaxy S3 was. And if Lineage OS is anything to go by, we’ll still be doing this a long time from now.