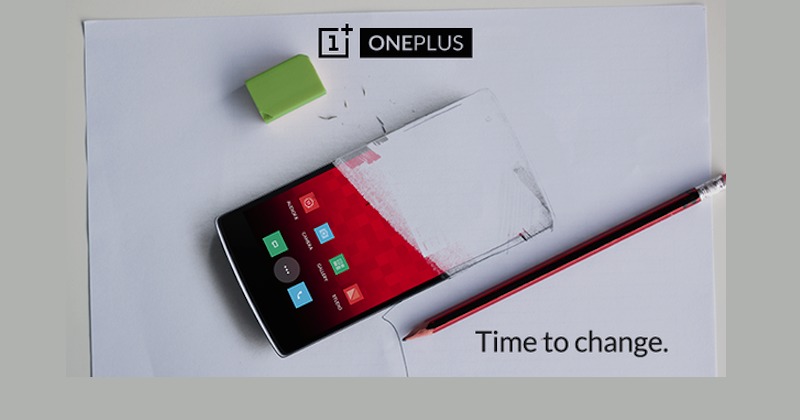 OnePlus has been through a lot the past year but there’s no stopping the company from coming up with a second model. The smartphone was recently made available for anyone even without any invite. We’re anticipating for the OnePlus Two already even if the OnePlus One has yet to be released in other markets.

OnePlus has not yet made an announcement but a benchmark test for what is believed to be the OnePlus Two was sighted on Geekbench. A device known as A2001 was seen running Android 5.1 Lollipop, having a 3GB RAM, a fingerprint scanner, and powered by a 1.55GHz octa-core processor. Another device, listed as the OnePlus One, features a 2.5GHz quad-core CPU instead. 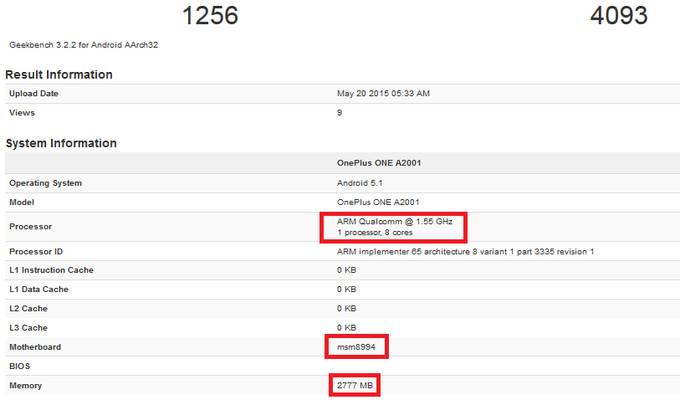 We don’t doubt a OnePlus Two is in the works. We just don’t know when OnePlus has scheduled the official announcement and release. We previously learned that the OnePlus Two would run an octa-core Snapdragon 810 SoC processor. It’s the same chipset that Samsung is believed to have ditched for Exynos so we’re not sure about that part. Then again, Qualcomm already denied rumors of defective Snapdragon 810 so I guess there should be any problem. Another rumor has it that the OnePlus Two will be released in the 3rd quarter within the $400 price point so let’s wait and see.