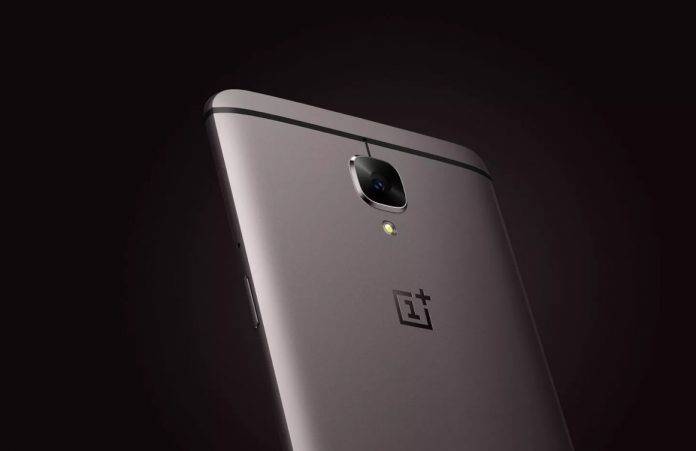 OnePlus, a relatively small China-based manufacturer that is punching above its weight in terms of flagship devices, seemingly has this habit of being embroiled in controversial issues more than it wants to be. They’ve put out very good devices that compete in the upper tiers of the market, but now they’re back in the firing line, putting out a new flagship phone – the OnePlus 3T – within 6 months of launching the OnePlus 3. The OnePlus team has taken to Reddit for an AMA (ask me anything) session to clarify some issues on this new phone.

The biggest issue is of course the “why” question stated above. OnePlus’s answer may be a tad bit arrogant and is probably too simple to satisfy most users – it’s because they can. OnePlus co-founder Carl Pei said: “We had the capability to improve the product, wanted to try it out, so we did. We think in a simple way.” Of course, launching a new flagship – with just a few improvements but virtually similar specs – would not make sense to most people, but it makes sense for them.

There was also the question of updates to Nougat – and OnePlus confirmed that the release cycles for both the OnePlus 3 and OnePlus 3T will be virtually similar. This means they’ll get updates probably at the same time. Some 3rd party custom ROM developers have raised their fists and their voices at this move, with some saying that they probably won’t support the OnePlus 3T. The aftermarket development is a big thing with OnePlus – the only company that still provides warranty after bootloader unlock and root. They say they’ll have something for the developers but it’s pretty “hush-hush,” and we will just have to wait for it.