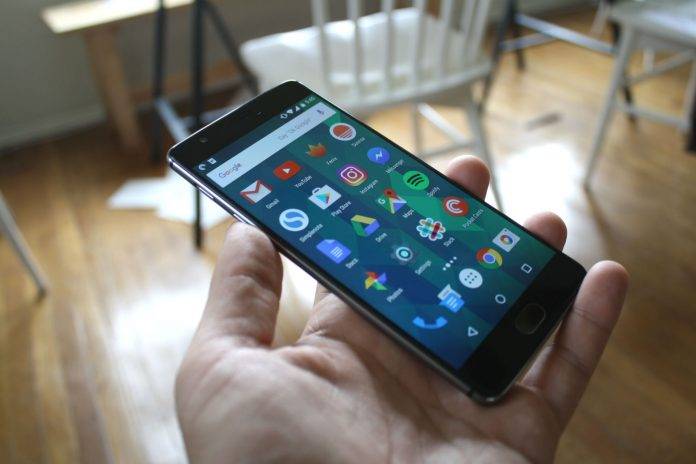 While we are waiting for a couple of things from OnePlus – namely the Nougat update that a lot of people are agonizing over for the OnePlus 2, and system updates for the OnePlus X – it seems that the company is at least trying to keep its word by keeping the OnePlus 3 and OnePlus 3T updated, even with the specter of the OnePlus 5 looming near.

OnePlus just rolled out the OxygenOS update to version 4.1.5, which is a smallish update that brings with it a couple of new features. First up, the version adds system push notifications for important information from OnePlus. It also brings the Android security patch up to May 1, 2017.

There are optimizations to battery performance, WiFi, Bluetooth, and GPS. There are improvements to the “expanded screenshot” capability, as well as better focusing when taking pictures in low light situations. There are also unnamed system stability changes all around.

The update is small in comparison to others, just 90MB in size. But we’d still recommend that you download the update on a strong WiFi connection. The update process shouldn’t take long at all.