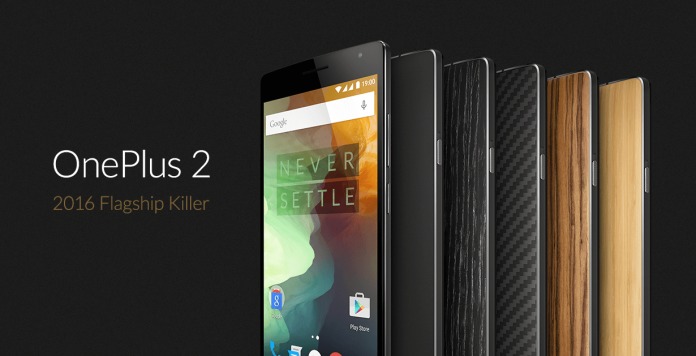 If you’re a OnePlus 2 user (as this writer was), we can’t guarantee that you’ll feel good after reading this at all. A lot of people have been complaining about OnePlus’s delay in fulfilling its promise – that among other promises, the OnePlus 2 will be updated to Android Nougat. And now it seems that the axe has finally fallen on the issue, if this email reply of OnePlus tech support is to be believed.

XDA member “shipmate” recently emailed OnePlus support, asking about the Nougat update for the OnePlus 2. Here is the reply he got from “Alex”, a OnePlus support representative:

A pleasant day to you!

Thank you for reaching OnePlus Customer support. This is Alex from OnePlus. We greatly appreciate your time and effort in reaching out to us. Your concern is of utmost importance and I will be helping you out with your ticket. As much as we would like to give the latest update on the OnePlus 2, we’ve discontinued updates for dated devices.
But we will continue to support the limited warranty for current users and provide updates and support the best way we can even for OnePlus 2 users.

Let me know if this helps.

Obviously, this is not as official as it gets, but with the silence from OnePlus regarding this issue, it might as well be. The company promised that the OnePlus 2 will get two years’ worth of support, but as of now, the elusive Nougat update – one which they promised would arrive – is still not forthcoming.

And it’s not like the OnePlus 2 can’t hack it – the hardware on the phone is centered on a Snapdragon 810 chipset and 4GB RAM. A lot of lower-spec’d phones have gotten their Nougat upgrades. OnePlus 2 users now have to look at custom ROMs for a taste of Nougat, but since OnePlus hasn’t released their camera algorithms to the public, camera performance on custom ROMs leave much to be desired.