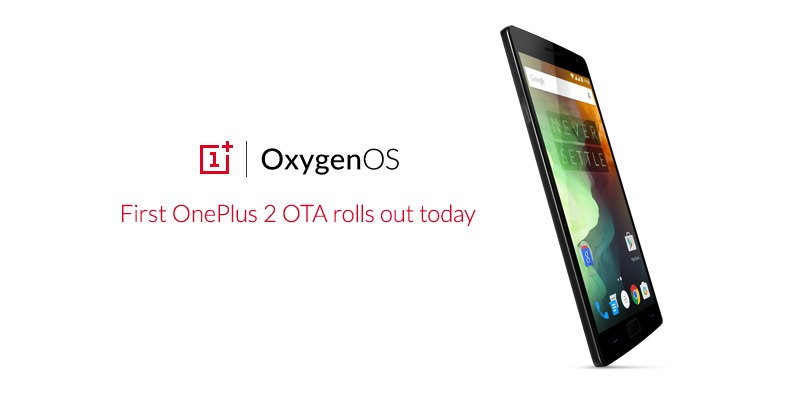 Almost a month has passed since the OnePlus 2 was launched in a virtual reality event. Pop-up events were held worldwide as well to help market the phone. Initial launch proved to be a success with more two million reservations received within one week. And true to OnePlus’ promise of being on their toes on the product, the first over-the-air (OTA) update has started rolling out over the weekend.

The first owners of the OnePlus 2 are getting an official update from the company for the OxygenOS software. OnePlus has also included a security patch for Stagefright to make sure the smartphone runs smoothly and is safe from any security exploit.

The OxygenOS 2.0.1 brings improvements to interface logic and coherence, battery performance, and system performance. Several issues on Google Photos’ pinch-to-zoom, Dark Mode causing instabilities, and importing and exporting of contacts on SIM card have been fixed. Support for global carrier APNs have been added as well.

The first OTA updates were released in India and will roll out incrementally according to the OnePlus team. Interestingly, some people, probably those who haven’t received an invite yet, are sarcastic that, at least, an update is rolling out. You see, a lot of people are still waiting for official invitations to buy the OnePlus 2 and updates to OnePlus One so it’s natural that we ask what happened to them. Perhaps OnePlus is still busy preparing all those but we’re waiting with their fans for more good news.