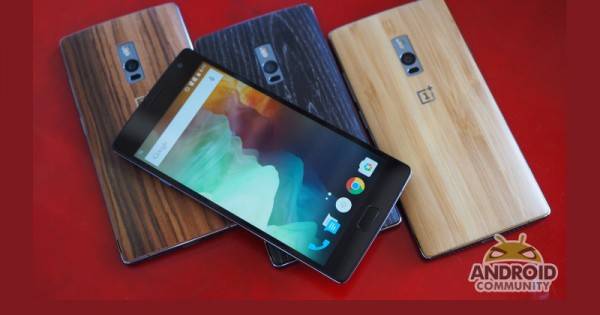 Riding on the wave of publicity (hopefully good) that they are getting due to the release of their “flagship killer”, OnePlus revealed today the pricing for their brand new OnePlus 2 in several markets, including the US and several European and Asian countries. They also announced that they will be having several pop-up events this coming July 31 in various major cities, not just in the US, but even in India, Thailand, and several more countries in Europe.

The big question on people’s minds, after the official unveiling of only their second smartphone is would the price be competitive, or even cheaper than those other devices who come near to the specs that they are offering. Well, the OnePlus 2 is a bit more expensive than the previous OnePlus 1, but since the specs have also improved, it is understandable. For the 16GB version, you would have to shell out $329 if you’re in the US and 339 euros if you’re, well, in Europe (except for the UK where it will be 239 pounds. The 64GB variety will be $389, 399 euros, and 289 pounds. 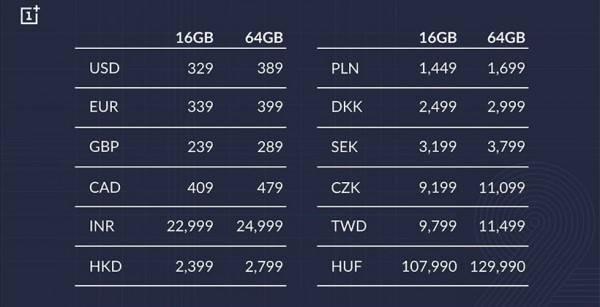 If you live (or are visiting) in any of these cities, then you’re in luck as you can experience the OnePlus 2 in person when they do their pop-up events this July 31: New York, San Francisco, London, Paris, Berlin, Milan, New Delhi, Bangalore, and Jakarta. During the event, if you’re one of the first 50 fans, you get an exclusive gift bag (no phone, drats). You will also get the chance to get an invite to buy the OnePlus 2, as they’re sticking to their per invite mechanics for now.

You can read our hands-on review of the OnePlus 2 and see for yourself (well, at least in writing), if it’s worth to go to the pop-up events and maybe patiently wait for that invite that will allow you to be one of the first to own the new smartphone.