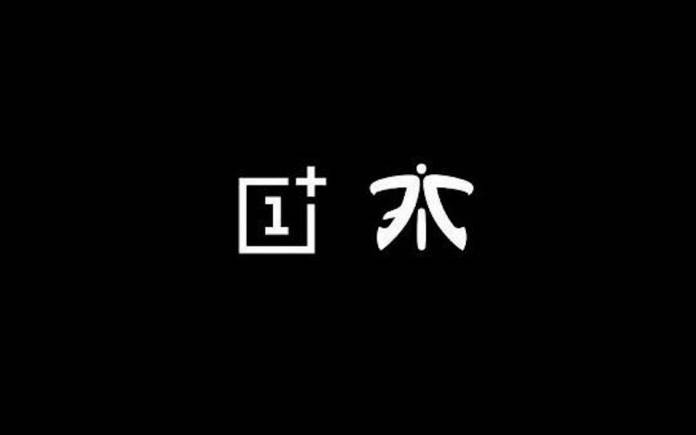 Not many people know this but OnePlus has a Fnatic Mode. It’s a special mode for gaming introduced with Fnatic. The gaming mode on OnePlus is being renamed as OnePlus and Fnatic’s partnership is ending. The Chinese OEM and the professional eSports organization first teamed up in 2019 to improve on the OnePlus 7 series. The new gaming mode was launched for the phone, as well as, the older and even newer OnePlus devices. It was made an important feature OxygenOS.

For the upcoming devices, you may not see the Fnatic branding–just Pro Gaming Mode. The change is said to be part of the OxygenOS 11 Open Beta 3 that carries Android 11 for OnePlus 7. There is no official announcement. A redditor simply noticed the change. The last Open Beta release had the “Pro gaming Mode” reference instead of “Fnatic Mode”.

XDA checked on the possibility and discovered some interesting strings within the the OnePlus Games app. XDA also went to OnePlus for feedback regarding its team-up with Fnatic. This statement was sent:

“OnePlus’ partnership with Fnatic has come to its natural and mutual conclusion. Users of OnePlus devices who have enjoyed our Fnatic mode will continue to receive the same features and capabilities, but under a new Pro Gaming Mode name. The naming update will transition across devices starting from the 6 series. Fnatic has been a supportive partner to OnePlus, and we look forward to the opportunity to collaborate again in the future.”

So yes, Fnatic is out. The OnePlus-Fnatic partnership has ended. The Pro Gaming Mode is available. It’s basically the same. Fnatic features will remain. There may not be major changes in function but we can expect improvements.