OnePlus just gave us a peek on how they’re shaping up in terms of software these days. The short version is that CyanogenMod 12.1 – which is based on Android 5.1 Lollipop – is now in the final stages of being certified by Google, so that should be out pretty soon. It’s a different story for OxygenOS, OnePlus’s homebrew Android OS that is confirmed to be the OS for the upcoming OnePlus 2. Read on.

Recently, OnePlus has gone through several updates, specifically for touchscreen issues. There is still a small bit to go on that issue, and OnePlus reveals that a final iteration will be out soon – both for the OxygenOS community build and the current CM build. The CM12.1 build based on the latest AOSP software is undergoing final testing and certification – we know you’re waiting on that one, so hold tight. 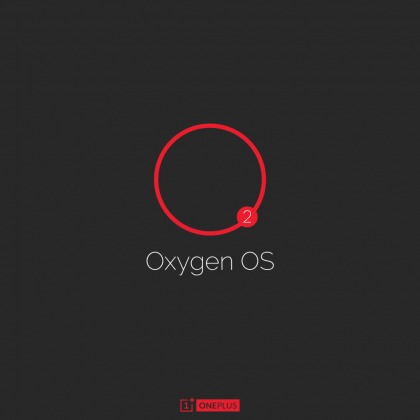 For OxygenOS, OnePlus reveals that the small team they have – mostly of Paranoid Android guys and gals – is concentrating on making everything work for the OnePlus 2, which will have Oxygen as its main software. With that, OnePlus says that it is not possible to work on an OTA for the current Oxygen build, as the team is concentrating on the main task.

OnePlus says that the community build will be updated after the launch of their second flagship, the OnePlus 2. Pretty nice of OnePlus to let us know about these.