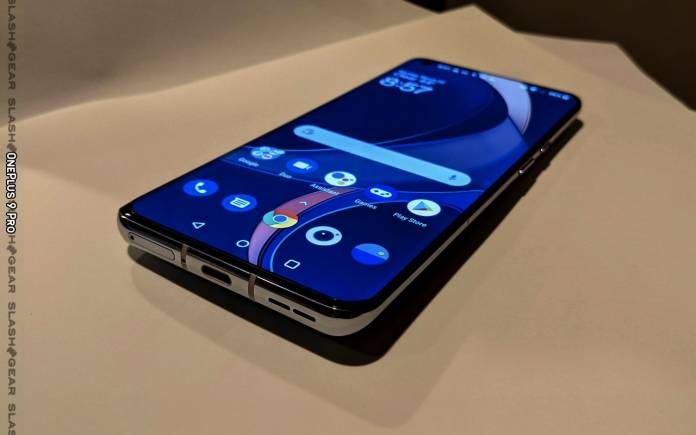 Earlier this year, OnePlus released the OnePlus 9 series. There was also the OnePlus 9R as an exclusive offering in India. Before we start discussing the OnePlus 10 and the OnePlus foldable phone, we can focus on the OnePlus 9 RT first. Rumor has it the phone will be announced in October and it will already run on OxygenOS 12. That means it will be based on Android 12 which is this year’s Android OS offering. Instead of a OnePlus 9T, we will probably see this OnePlus 9 RT instead.

The OnePlus 9R is being released in India. It may also reach other markets. As for the OnePlus 9 RT, the phone may be released in India and China as a limited offering. Like the OnePlus 9R, this one will also come with 120Hz AMOLED panel, Snapdragon 870 processor, 4500mAh battery with 65W charging, and a multi-camera system. It will use the same 50MP Sony IMX766 with a wide-angle lens.

The OnePlus 9 RT will be the first phone from the company to run on OxygenOS 12. That’s Android 12 already so we know OnePlus is also working closely with Google. We’re assuming this OxygenOS 12 will be a combination of OnePlus and OPPO’s efforts. Don’t be confused if you see a ColorOS-like user interface but with the OnePlus features like the OnePlus Launcher.