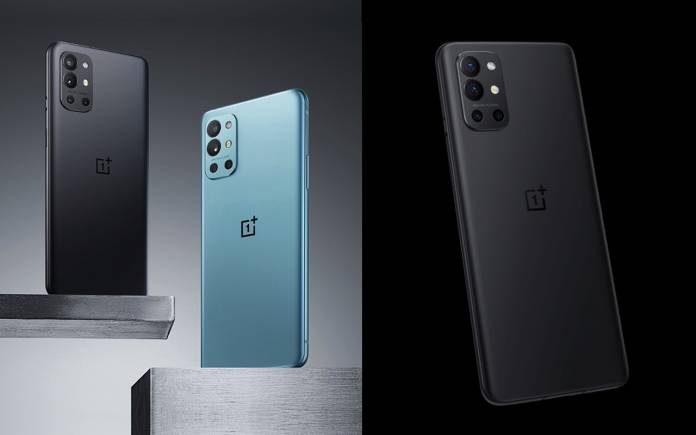 While waiting for the OnePlus 9T, we can probably settle on the OnePlus 9R and the OnePlus 8T. The two are basically the same but with upgraded specs for the 9R that was launched specially for the Indian market. The two were actually introduced with LPDDR4X memory. Interestingly, they are now offered with LPDDR5 RAM modules. There is no big announcement but our source is saying some phone owners who just bought the OnePlus 9R discovered theirs have the faster RAM.

Most OEMs don’t really announce the type of RAM use. One can only know when opening a device. You can also use a tool like the MSMDownloadTool. The faster LPDDR5 memory is said to be ready on both the OnePlus 8T and OnePlus 9R.

This is not really surprising but it’s good news for those trying to decide whether to get the new OnePlus 9R or just wait for another model. The OnePlus 9T is anticipated but we have no related information yet.

A source just said ‘No 9T’ which could mean there will be no more OnePlus 9T for this year. If that is the case, it’s understandable because there is still the chip supply shortage problem. That or the current OnePlus phones lined up may already be enough.