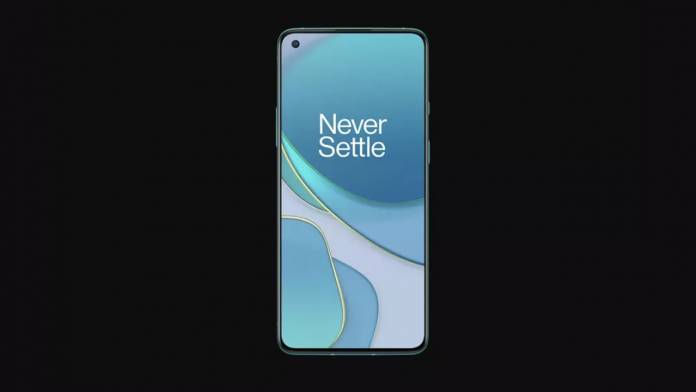 OnePlus 8T is nearing its launch date and the anticipation for the device, which brings the best of 8 series, is growing by the day. There have been leaks about the OnePlus 8T, confirming its specs and design which look promising. Unlike all times, it was speculated that there will be no OnePlus 8T Pro this time, now all doubts have been laid to rest. OnePlus CEO Pete Lau took to the Weibo platform to confirm that the OnePlus 8T Pro is not coming this year.

Pete has urged the fans who want a premium Pro device to go for the OnePlus 8 Pro released earlier this year. The reason for not developing 8T Pro is the lack of any major upgrade from OnePlus 8 Pro. By the look of things, OnePlus doesn’t want to repeat its mistake of releasing OnePlus 7T Pro which was done just for the sake of it. There were no major upgrades from the OnePlus 7 Pro.

Compared to the OnePlus 7T, which was in fact a major upgrade from the OnePlus 7. The device got a bump up in the display refresh rate and the presence of a telephoto camera made it a value for money proposition. That’s the reason why the 7T was hugely popular as compared to the 7T Pro.

This also hints that the 8T will have major upgrades over the OnePlus 8 model. Don’t expect it to undercut the 8 Pro though as Pete has already positioned 8 Pro as a more premium device even though it was released earlier. This will also give existing OnePlus 8 Pro users some comfort since an 8T Pro would have not gone down well with them.

On the other side of the spectrum, OnePlus Nord series might get a new device this year according to a teaser on its Instagram page. Codenamed “Billie” the Nord N10 5G in works could be released in the coming weeks for the US market for a price tag of less than $400. It will have the Snapdragon 690 SoC, 90Hz display, and a 64MP primary sensor in the mix of a quad camera setup. So, things are getting interesting over at OnePlus, and more is anticipated in the coming days.