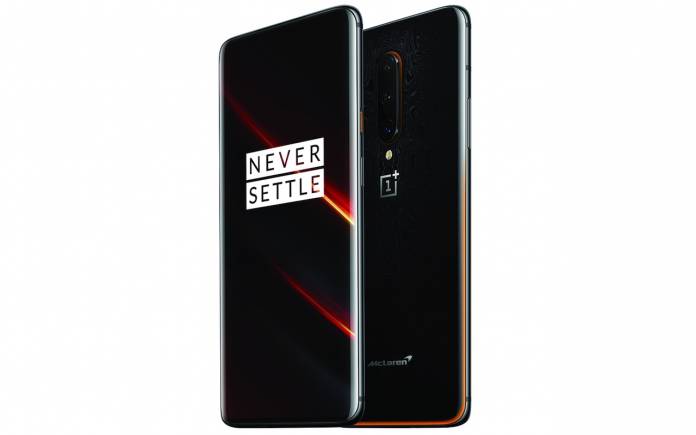 It’s been two months since the OnePlus 7T was first made known to the public. It was only a leak then but that one was important because of the information the phone would have a round camera module. Soon, rendered images and a 360-degree video surfaced followed by more specs and launch leaked and then detailed. Early on, the OnePlus 7T Pro was confirmed not to be available in the United States but we learned a McLaren version would be arriving apart from an exclusive model from T-Mobile.

The OnePlus 7T is more of an upgraded OnePlus 7 Pro. There’s also a OnePlus 7T Pro but that one won’t make the OnePlus 7T buyers jealous. For about a month now, the OnePlus fans have been eagerly waiting for the Pro or McLaren version.

Today, OnePlus and T-Mobile are announcing the good news: the OnePlus 7T Pro 5G McLaren will be available from T-Mobile exclusively. The phone’s name alone shows power. There’s Pro, 5G, and McLaren as keywords. Just like last year, OnePlus teamed up with McLaren to release a special edition OnePlus 7T Pro. So there, a 7T Pro is being released in the US after all.

OnePlus 7T Pro 5G McLaren is the second 5G phone supported on the Un-carrier’s 5G network. It can tap on the 600 MHz spectrum so you can expect mobile Internet connectivity to be really fast in many areas covered in the country. T-Mobile is the only carrier that will carry the McLaren phone. 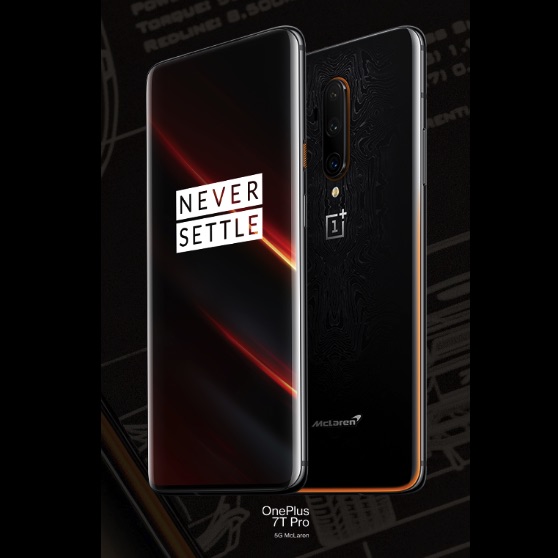 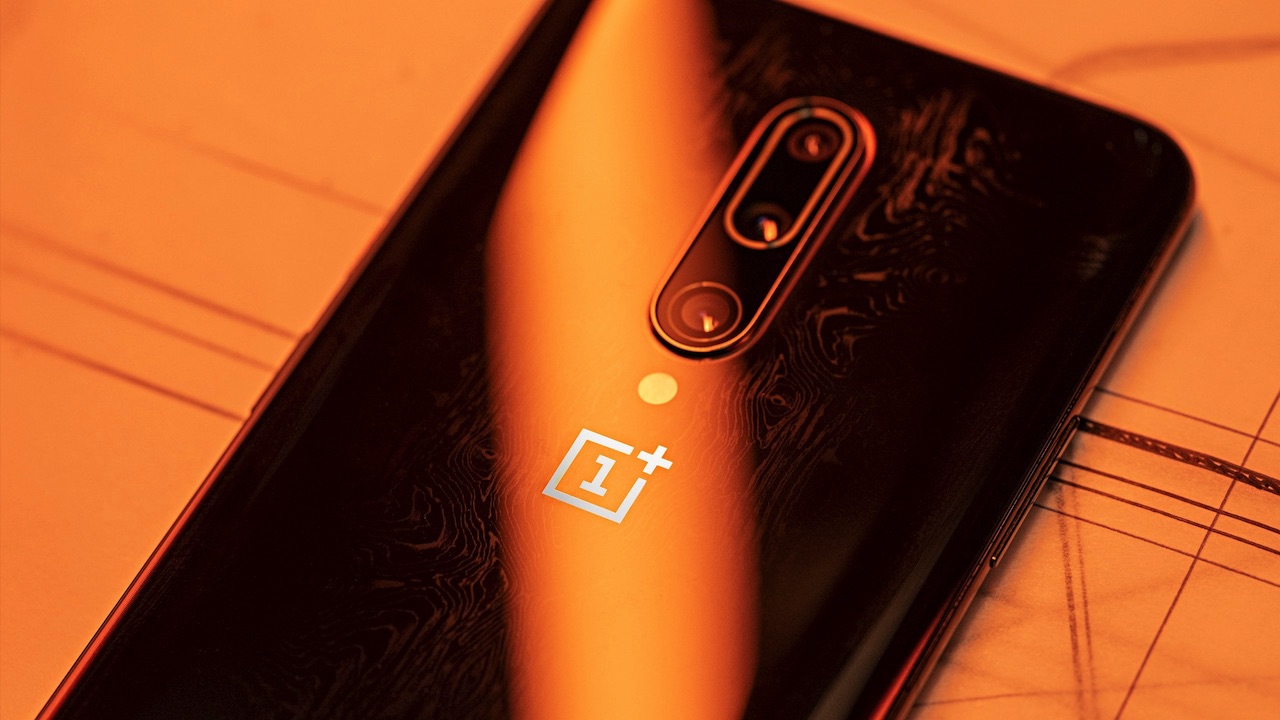 You can now pre-register for the OnePlus 7T Pro 5G McLaren HERE. No information on pricing and availability yet.