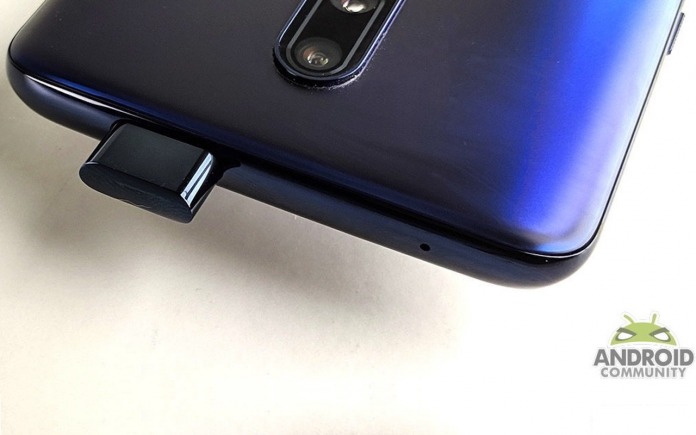 The OnePlus 7 series is perhaps one of the highly anticipated models from the Chinese OEM. The Pro variant especially has been a favorite subject since last year when it was mentioned to arrive with a triple rear camera system. Camera zoom samples were shown off. They were impressive but we weren’t sure about the details then. The device was made official earlier this May and some firms were quick to get their hands on a unit as evidenced by the early Durability Test, teardowns, and DxOMark results.

On DxOMark, the OnePlus 7 Pro received a score of 111 which means it is in the second rank. It still is behind the Samsung Galaxy S10 5G and the Huawei P30 Pro.

Yesterday, we shared with you bits about the camera performance which can still improve. Apparently, not many people are happy with the OnePlus 7 Pro cameras.

OnePlus 7 Pro is said to deliver good details in medium and long-range zoom shots, fast and accurate autofocus, plus accurate target exposures and wide dynamic range. DxOMark also noted an effective depth estimation, nice bokeh effect in Portrait mode, and minimal corner shading using flash. It may have received high scores on DxOMark but those are just numbers. The success of a product lies in real-world results.

A OnePlus employee responded on a thread on Reddit and said the camera team already working on the fixes. By next week, system updates can be expected.

In another thread also on Reddit, someone noted the marketing lie of OnePlus because the 3x optical zoom is not real. The telephoto camera doesn’t really offer 3x optical zoom as advertised.

The redditor provided instructions on how to check that the 3x zoom isn’t true. It’s a long process but feel free to do it yourself. Check the video HERE.

It’s not really 3x but most likely 2.2x only. OnePlus already released a statement:

It’s a sound explanation but we’ll have to see for ourselves. What’s your experience so far with the OnePlus 7 Pro?