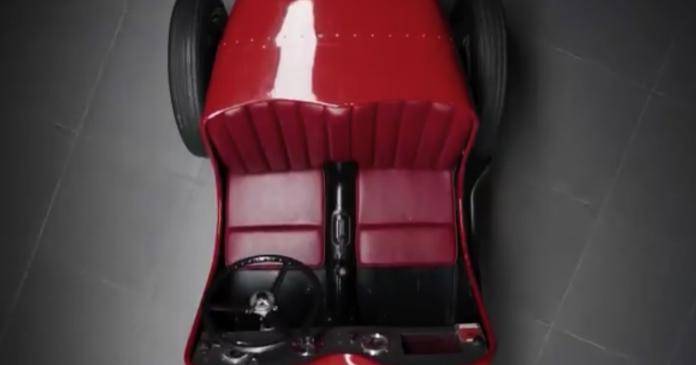 The OnePlus 6T McLaren Edition may be one of the first few flagship smartphones to run on 10GB of RAM. While most OEMs are still struggling to implement 6GB or 8GB RAM, here is OnePlus ready to make an impression with 10GB. That sounds very powerful but we have yet to experience it. The 256GB built-in storage is a lot too so imagine what the new OnePlus variant can offer. The regular OnePlus 6T is good enough but the McLaren Edition will be a ‘Salute to Speed’.

The McLaren OnePlus 6T will be a limited edition offering due next month. We told you it will be announced on December 11 in Woking, London but as with most upcoming products, we’re hearing related information like another public launch in Mumbai, India on the 12th of December.

OnePlus 6T McLaren Edition can be considered a premium flagship device because of the premium specs. We can consider it as a worthy competition of top OEMs such as Samsung and Huawei in the Android business. 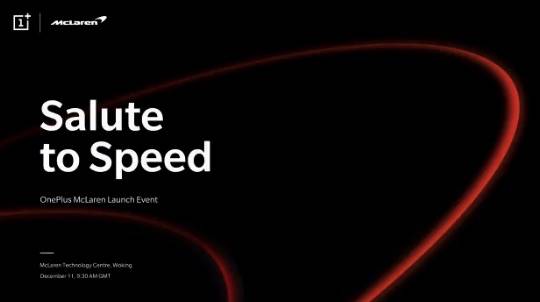 The regular OnePlus 6T starts with 8GB of RAM and comes equipped with a Snapdragon 845 processor, and Night Scape Mode while the McLaren model will pack some 10GB of RAM just like the OPPO Find X or the Xiaomi Mi Mix 3.

OnePlus 6T McLaren Edition with 10GB RAM and 256GB storage will be a first from the Chinese OEM. It will roll out in India this December 12, 6PM, at Richardson & Cruddas in Mumbai.