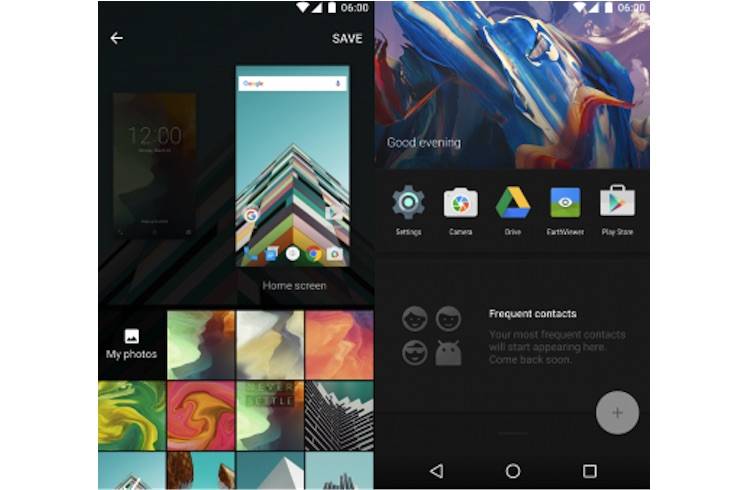 The latest OnePlus 2 flagship smartphone may be running OxygenOS but it’s certainly based on Android 5.0 Lollipop. Some people may not care about getting the newest software update but the developers behind the custom mobile OS has been working on a Marshmallow-based version. This means the next OxygenOS 3.0 might be released soon. This particular OS update will be released over-the-air so when an OTA notification is received, make sure to download the latest software and install.

Don’t ask when the Android N-based OxygenOS or the OxygenOS 4.0 is estimated to arrive. Let’s just focus on the new software version first. No official release or announcement yet from OnePlus but some screenshots were shared by a reader to Android Police.

The latest update–OxygenOS 2.2.1 for the OnePlus 2–was released only less than two weeks ago. We don’t have an idea if there will still be a 2.2.2 or 2.3 version but we just know a OnePlus 3 will be launched in summer, this coming June with a totally new design and we’re guessing, a new OxygenOS.

OnePlus could be testing the OxygenOS 3.0 already but silently. The Android security patch level is the latest while the Kernel version was also updated recently. Based on the images shared, the next OxygenOS will feature new wallpapers, homescreen customizations, and slider for alerts. 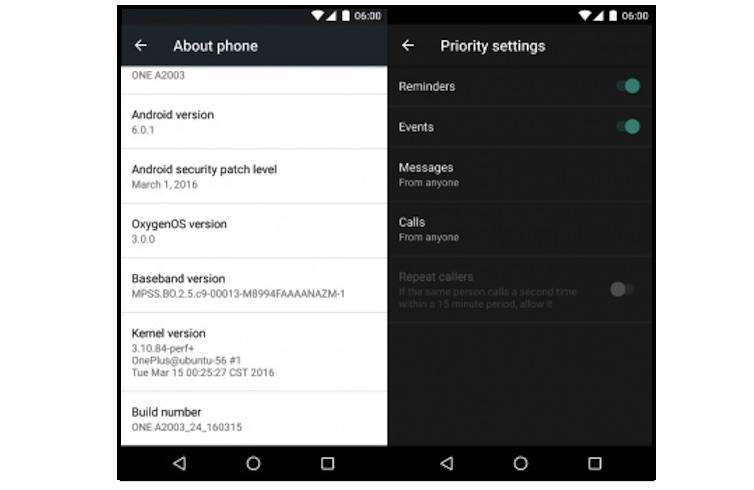