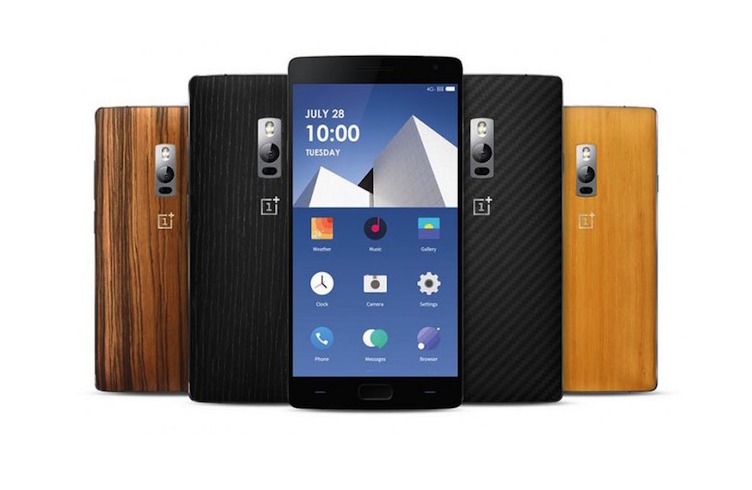 We still have no idea how OnePlus is doing but the Chinese OEM seems to be doing okay. If not, it won’t be releasing the new OnePlus 3. The company is still working on the next-generation flagship phone which is set to launch next quarter, maybe just in time for summer. There’s no official announcement yet but OnePlus co-founder Carl Pei said the OnePlus 3 will be unveiled soon.

That’s the only information we know because Pei didn’t say much. We just know the OnePlus 3 is already the fourth model from the company since the brand launched in 2014.

The OnePlus 3 with a new design is expected to draw more attention. As with the previous models, OnePlus is positive that the next-gen smartphone will be ready to compete with this year’s premium flagships like the Galaxy S7 and the LG G5.

We don’t know how different the OnePlus 3 will be from the OnePlus One and OnePlus 2 but we heard it will feature the same sandstone-feel material. The Chinese company is also hoping that the upcoming phone will continue to be popular not only in China and Latin America but also in more regions. The US especially is a target market and hopefully, the OnePlus 3 will bring in more sales as the company starts to do traditional marketing.

The invitation-only strategy gave that “exclusive” feeling but it seems not as effective. OnePlus tried to open sales without any invites and the response was somehow positive.

Great quality with good price. That’s what OnePlus is offering with its products. We’re also hoping that the new OnePlus 3 will finally help the company make its presence largely felt in the United States and the UK especially.