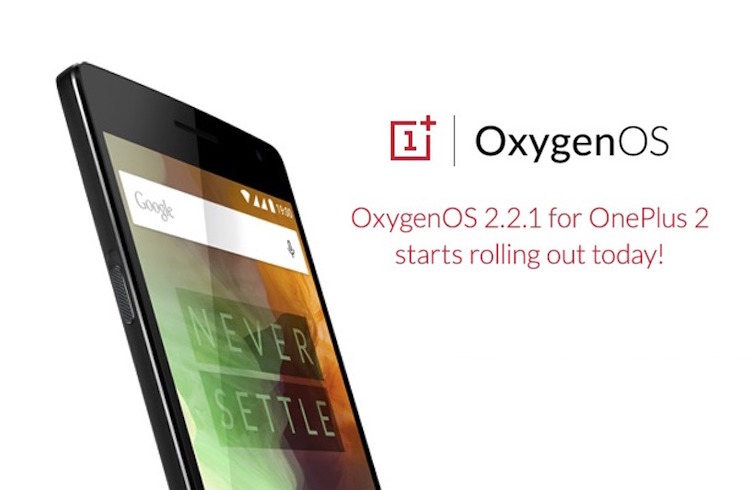 Before the launch of OnePlus 3, OnePlus 2 owners are expecting for their units to be updated soon. No need to wait that long because OnePlus has just released the OxygenOS 2.2. This particular software update is for the OnePlus 2 only. No mention when a similar update for the OnePlus X and OnePlus One will be available but it should be ready very soon.

As with the past software updates, this one was announced officially on a OnePlus forum thread. The new OxygenOS 2.2 version will definitely bring a number of significant improvements especially on the Ultra SIM and Bluetooth compatibility. The OnePlus developers also added RAW support for the OnePlus camera, as well as, support for the Romanian language.

For those who’ve been having issues with roaming whenever they are abroad, OxygenOS 2.2 includes fix for that. There are some people who noted the occasional image corruption in the camera but be rest assured that OnePlus also resolved that one. The software update also includes a GMS 3.0 upgrade and a security patch update.

Rollout of the latest software will be done in several batches. Don’t worry if you don’t see the update yet. Just be patient. It will come to your OnePlus 2. Better later than never, right?