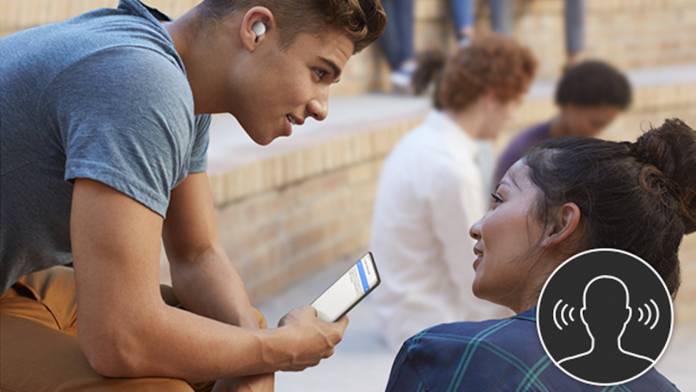 We’ve finally gotten our official look at Samsung’s One UI 2.0 which was unveiled at the Samsung Developer Conference 2019 in California. We’ve gotten glimpses of it through leaks and rumors but now we can see for ourselves, or at least through their official video, how they have tweaked the user interface based on Android 10. The goal for this new UI is to make Samsung devices simpler, more convenient and more accessible, especially for those that have disabilities and impairments.

One of the things that Samsung has improved on is its high-contrast theme which allows people with low vision to still be able to use their phones. You will now be able to adjust the color settings for those that have difficulty seeing specific colors and hues. The keyboard has also been made high contrast and with colors to assist those with visual impairments. Galaxy devices that have a Light Sensing feature will inform users that there are nearby lights turned on through vibration. This way they can decide whether to leave the lights on or turn it off altogether. 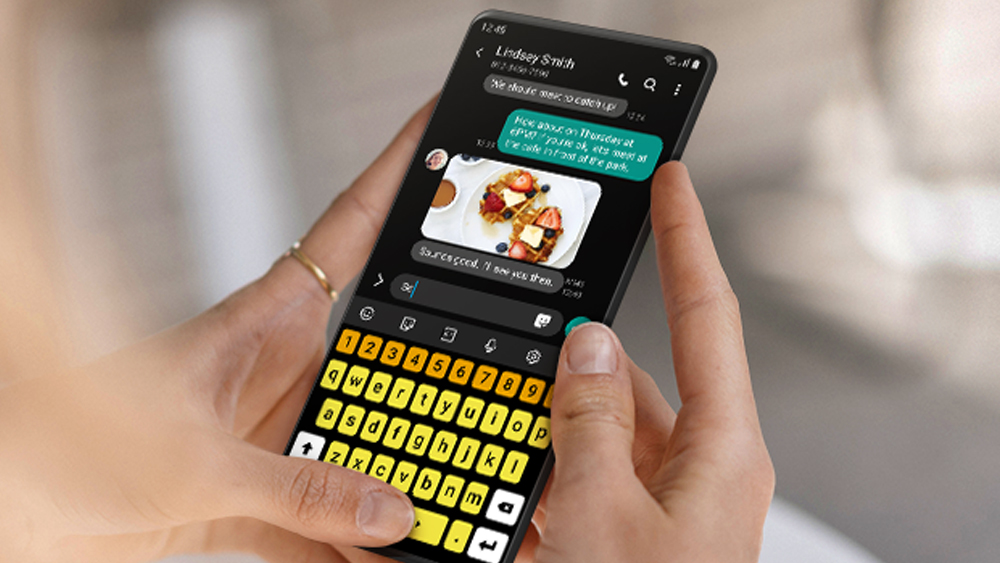 Those who have difficulty typing and reading can also use Bixby’s dictation function for sending text messages and recording ideas in the Samsung Notes app. For those that have hearing difficulties, the Live Transcribe feature can translate spoken words into text so the user can follow along. And if you have a Galaxy Note device, the Screen Off feature and the S Pen will help you write things down quickly to communicate with other people.

Bixby, Samsung’s AI platform and digital assistant, was initially created for general users to make things more convenient and to enhance their user experience as well. But Samsung says they discovered that it’s also helpful for the elderly and children as well. They will soon be adding “more advanced customization options” soon, although what those are they didn’t really specify what those were.

Now as to when the One UI 2.0 will roll out, that remains to be seen. They say it will be ready in the next few months although the beta version is now available for Galaxy S10 and Galaxy Note 10 devices. They haven’t given a more specific date or period for the stable version so don’t hold your breath just yet.