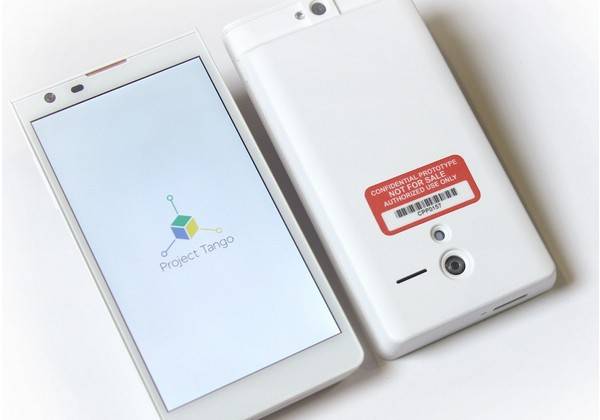 On the heels of Google announcing its latest smartphone plaything, OmniVision has revealed a duo of camera chip sensors it says are up to the task. The OV4682 and the OV7251 camera sensors will provide Google’s experimental smarpthone with the needed eyes to see the world in full 3D.

In case you missed it, Google announced last week Project Tango, the lateet obsession of its Advanced Technology and Projects group, the same ATAP that brought Project Ara to light. Tango, however, rests on the more theoretical side of the spectrum and is aimed at trying to help smartphones see the world as humans see it, a 3D dimensional place rather than the flat 2D image plane that it understands.

In order to accomplish this, Google collaborated with OmniVision to produce two CameraChip sensors for Google’s Project Tango development kit. The OV4682 serves as the device’s main camera. It is capable of recording at 90 fps with an aspect ratio of 16:9. The other OV7251 sensor records in VGA but at a faster 100 fps frame rate. This secondary eye is more tuned towards low-light situations.

Of course, like Project Tango smartphone, these sensors are not available for the general public or in consumer devices. At least not yet. It is entirely possible that Google’s moon shot project evolves into some form or part of a consumer device in the future, and OmniVision’s image sensors might be coming along for the ride.