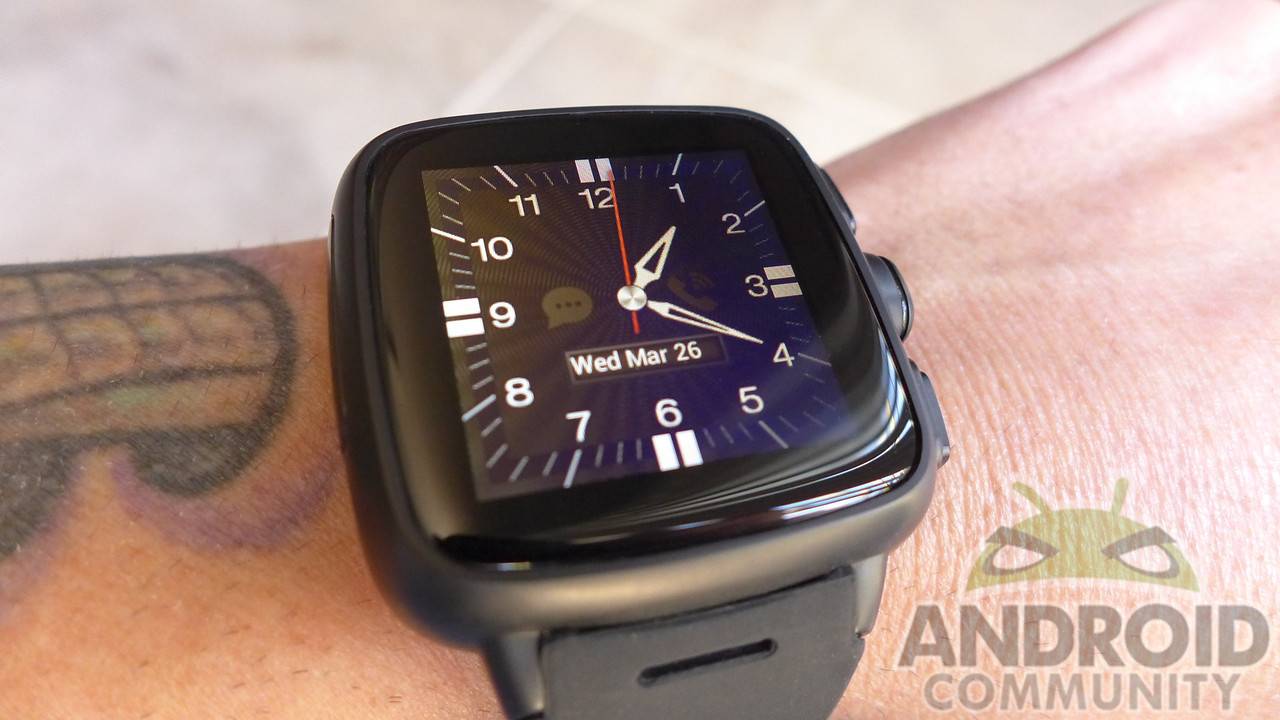 I’ve now been using an Omate TrueSmart for a full month. The month actually ended yesterday and as I was preparing to share some thoughts, I realized I am not wearing the TrueSmart all that often. I am wearing it almost daily, however the time on my wrist has been cut down to an hour or so per day. You see, the Omate has gone from everyday smartwatch to running smartwatch.

Basically, that is to say the TrueSmart has not replaced my Pebble, but instead replaced my need to run with my Moto X. The interesting part here, my shift in usage of the TrueSmart isn’t due to anything specific about the watch. But just personal preferences. 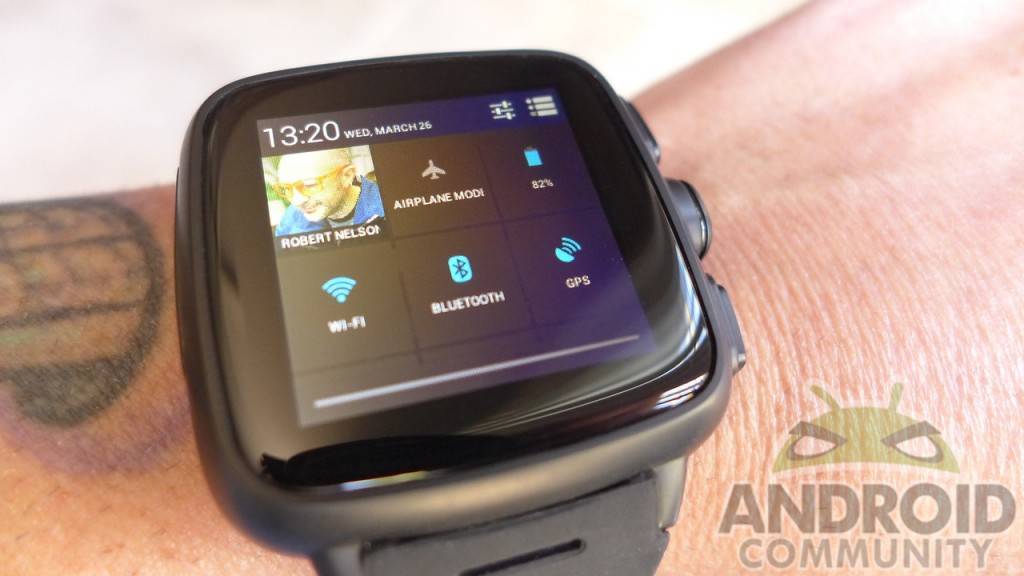 I liked the TrueSmart when I first got it, and honestly, I like it just as much now, 30 days later. The thing is, I realized I do not want (or need) a device with full Android on my wrist. The big reason I prefer to wear a smartwatch is to minimize the distractions, and to help prioritize when my phone comes out of my pocket. I don’t feel I have that same control with the TrueSmart as it doesn’t work very well as a companion device.

Overall though, the TrueSmart handles day-to-day needs decent enough. I have used it to accept some calls and reply to some text messages. It has also proven a convenient way to quickly check the weather forecast while out and about using Yahoo! Weather. The TrueSmart has also served well as an alarm clock using the Timely app. Basically, for most tasks the TrueSmart stands up, but the other issue for me is the camera. I am not able to depend on the TrueSmart as a full phone replacement because I simply like having a decent camera available. 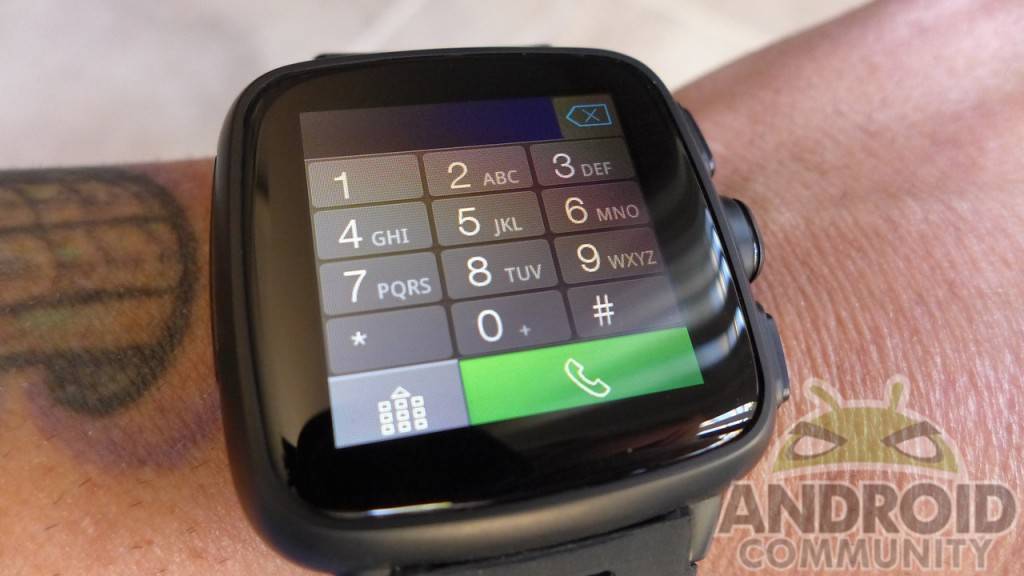 Anyway, this was really just intended to share a few quick thoughts on the TrueSmart, based on my personal usage. I did want to quickly mention a few perks and drawbacks, and at risk of turning this into a full review, I’ll offer those in list form and in no particular order;

Anyway, I am far from done being a TrueSmart user, but this has become a running watch for me. That being said, I do think the TrueSmart could be a good everyday device for some. If you have any specific questions, fire away in the comments. 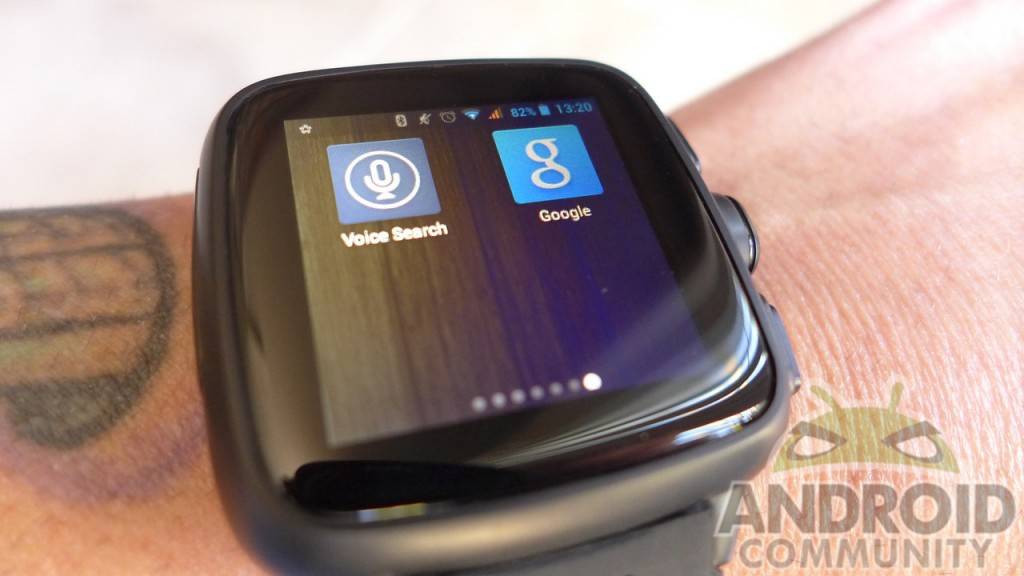