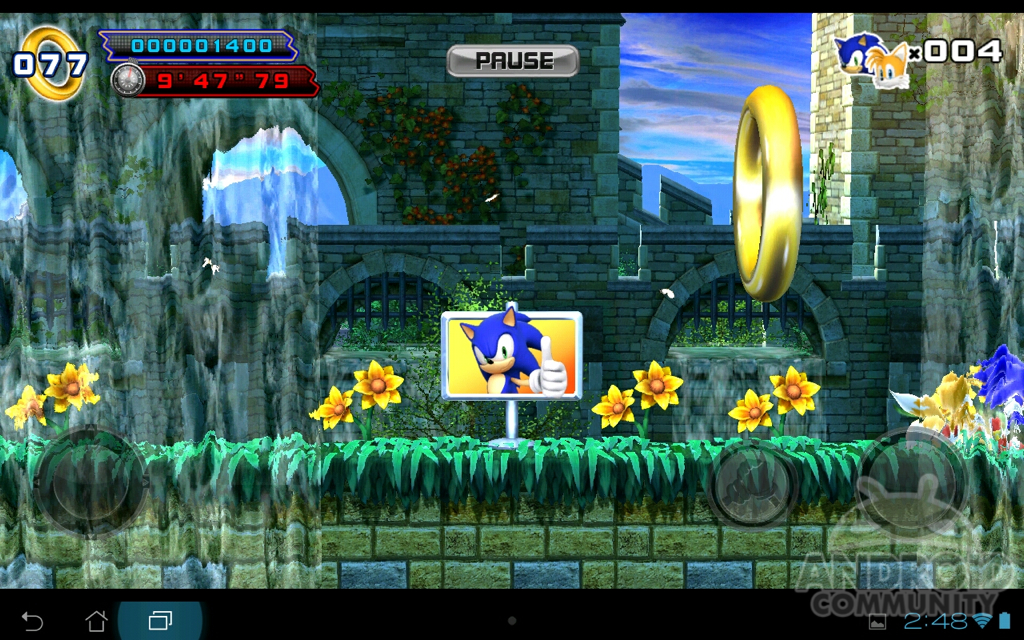 This month we’re celebrating with NVIDIA and ASUS the best way we all know now – with Tegra 3 and next-level mobile gaming! This time around we’ve got a brand new Sonic the Hedgehog game as well as an Anniversary Tegra Pack to remind you of whose birthday it is: the NVIDIA TegraZone is one year old! You’ll be rolling out with no less than your very own ASUS Transformer Pad TF300 tablet made amazing by the games popping up on the regular right inside the TegraZone app – soon and very soon!

The first year for NVIDIA’s TegraZone has been a fabulous one, jam packed with amazing game releases optimized for the Tegra platform first and foremost. On top of these releases have come tablet and smartphone after tablet and smartphone, and this event is no different! Head to our TegraZone Anniversary Tegra Pack Giveaway Google+ thread for the full set of details on how you’ll be grabbing a pack for yourself right this second. Next have a peek at how NVIDIA is doing something very similar with their own TegraZone mobile voting site where you’ll have your choice of awesome NVIDIA-powered games to choose from in an event that also yields a Transformer Pad pack of goodies!

The NVIDIA TegraZone Anniversary Tegra Pack we’re pushing out to you courtesy of ASUS and NVIDIA consists of no less than an ASUS Transformer Pad TF300, a TF300 keyboard dock, a Logitech game controller, and a Jawbone Jambox Speaker in slimy awesome NVIDIA green. Then it’s time for some awesome Sonic action. 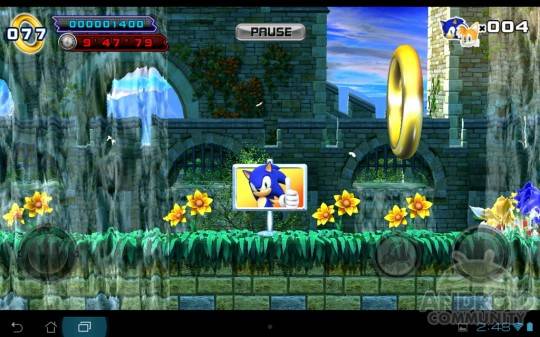