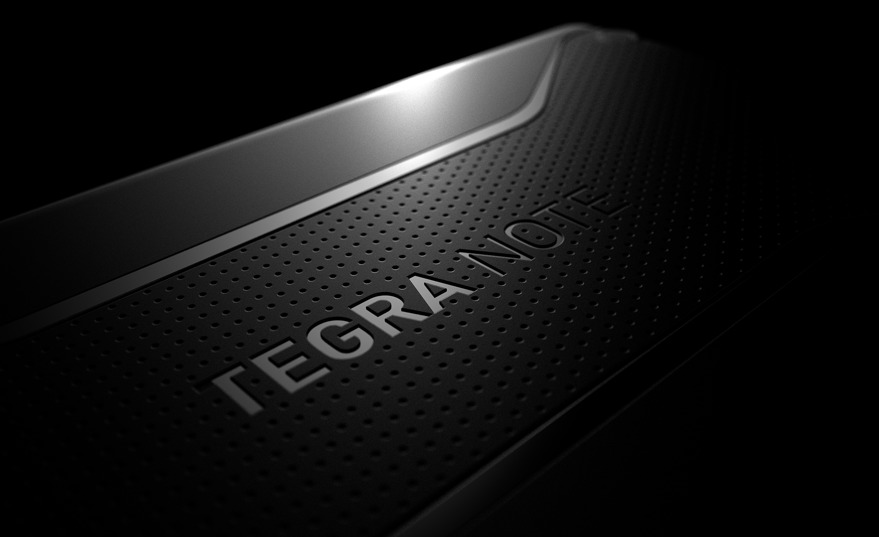 The Android tablet market is about to get a massive shake up from the folks at NVIDIA. Many of you have probably seen the leaks of the NVIDIA Tegra Tab, and today we’re getting all the details. They aren’t selling it, instead they’ve built an entire platform around the Tegra 4 quad-core processor, and their partners like eVGA (from the PC space) will be selling impressive tablets starting at $199.

The reason we say this is about to shake up the tablet market is because of a few key aspects. For one, these will be well-rounded Android tablets designed, built, and even updated (likely stock Android like the NVIDIA SHIELD) all by NVIDIA. This means amazing performance on stock Android tablets, ones that will get fast updates. Their launch partners such as eVGA, PNY, Zotac, and even XOLO will all be offering these impressive tablets starting at $199.

It’s like the HTC One tablet we’ll never get. Check out those speakers. The NVIDIA Tegra Note platform is an end-to-end solution. It will be a 7-inch HD tablet with the quad-core NVIDIA Tegra 4 processor and 2GB of RAM, front-facing PureAudio speakers, full stylus support with NVIDIA DirectStylus technology, NVIDIA’s Chimera camera tech which looks extremely stunning, and last but not least full gaming support with their TegraHD and TegraZone certified games. 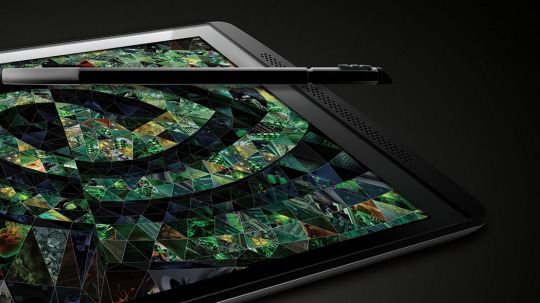 Previous leaks showed micro-SD support, HDMI-out, and a pretty big battery. NVIDIA is even promising 10 hours of hardcore gaming on these new devices. Last year NVIDIA announced the “Kai” reference design delivering quad-core tablets to the budget market. Which became the ASUS Nexus 7 we all know and love. With the Tegra Note however, it isn’t a reference design, it’s an entire Android tablet platform manufacturers can jump into at a low price. Not just the hardware.

This means we can expect to see some quality Tegra 4 quad-core 7-inch gaming tablets from some of the top gaming companies in the PC space all delivering awesome Android tablets, starting at $199. There will be additional storage options and faster units at a higher price, but that $199 starting point sounds pretty awesome already.

NVIDIA promises that these new tablets should start arriving in the next month from multiple retail partners, which means I might be able to get an eVGA Tegra Tab for $199 for all my gaming needs. Yes please!