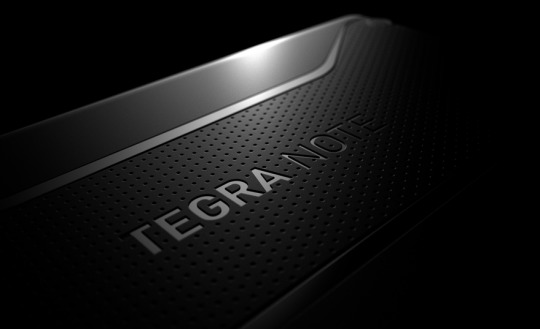 NVIDIA dropped an official announcement for the Tegra Note tablet platform back in September. The key words here were tablet platform as NVIDIA will have partners selling the actual hardware. One partner example is ADVENT, who unveiled the Vega Tegra Note 7 last week. Regardless of the partner though, the hardware will remain the same and NVIDIA announced these with a price point of $199.

At the time of the original announcement, NVIDIA mentioned that some of the partners would include eVGA, PNY, Zotac and XOLO. Given this is from NVIDIA, you can expect Tegra. In this case, the tablet will be powered by a quad-core Tegra 4 processor. There will also be 2GB of RAM and a 7-inch display. NVIDIA also opted to include the DirectStylus technology.

That being the case, a pair of Tegra Note tablet videos have recently been shared by the folks at NotebookItalia and one of the two offers a rather detailed walkthrough of the stylus functionality. Not to mention, a look at the yet to be released Camera Awesome app. We have heard from SmugMug in the past about Camera Awesome (currently iOS only) coming to Android, however they have yet to offer a firm release date, or for that matter, release timeframe.

The second video (sitting below) is quite a bit shorter than the first. This one clocks in at just a little over two minutes and offers a more general look at the tablet itself. It shows the overall hardware and some of the features that relate, and again, the DirectStylus. Other goodies mentioned in this one include the speed for web browsing, which NVIDIA touts as being 50 percent faster than tablets of twice the price.

Anyway, that all having been said, we are expecting the Tegra Note to come available in other markets as well. We have yet to see anything official from NVIDIA (or partners), however NotebookItalia did mention a possible November 12th release date for the US market.

Thanks for the tip, Alvin Q