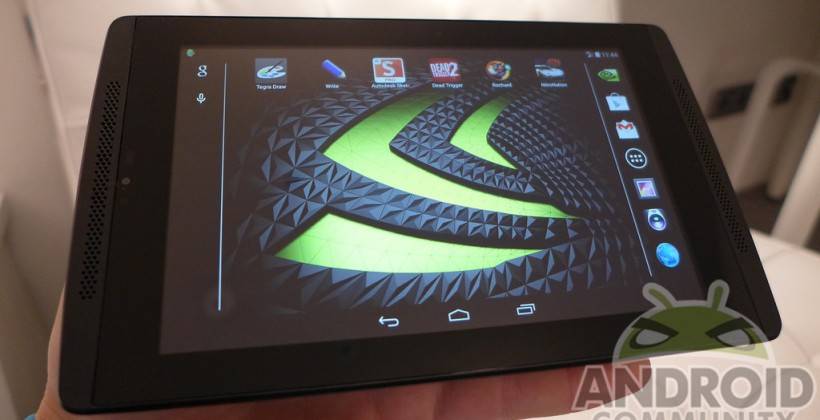 An LTE version of the NVIDIA Tegra Note 7 was announced back in February. And while we managed to get a bit of hands-on time with the tablet during Mobile World Congress — the availability was somewhat up in the air. NVIDIA had said the tablet was expected to arrive in the second quarter.

We have yet to hear anything from NVIDIA in terms of an update, however a recently discovered FCC filing suggests a release is getting closer. We already knew the official specs for the device, so there really isn’t much new coming from this particular filing. To further that, NVIDIA had even announced the pricing; $299. 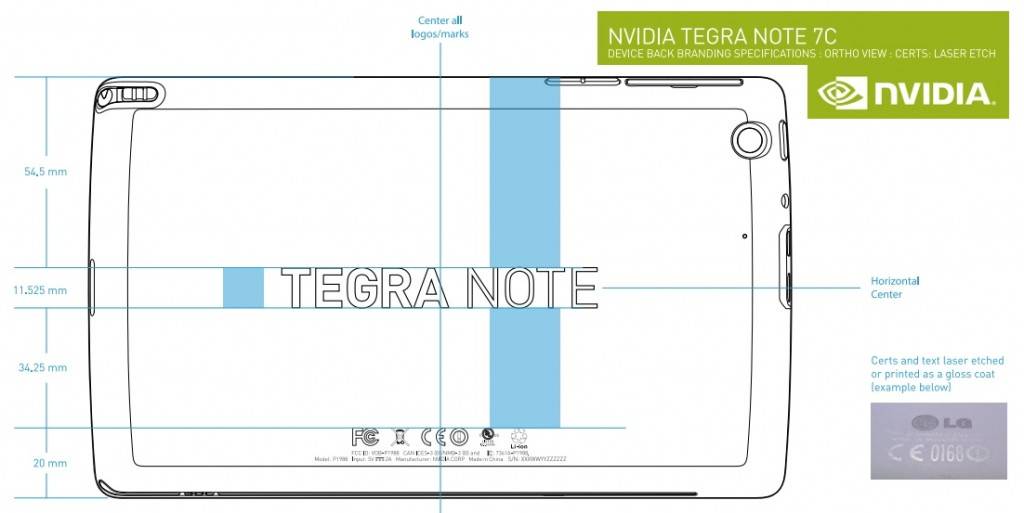 As a recap, the tablet will be sporting a 7-inch 1280 x 800 display and powered by a Tegra 4 processor with 1GB of RAM. Other spec related highlights include 16GB of internal storage, a microSD memory card slot for expansion, VGA quality front-facing camera and a 5 megapixel rear-facing camera. Also included will be micro-HDMI and of course, the previously mentioned LTE.

Otherwise, the filing had the tablet listed as the NVIDIA Tegra Note 7C, as opposed to the Tegra Note 7 LTE we previously saw. A small difference, and one we suspect will have the C standing for cellular or connectivity. Once again, look for this during the second quarter, and maybe now the filing has been discovered — NVIDIA will come forward with a bit more detail.