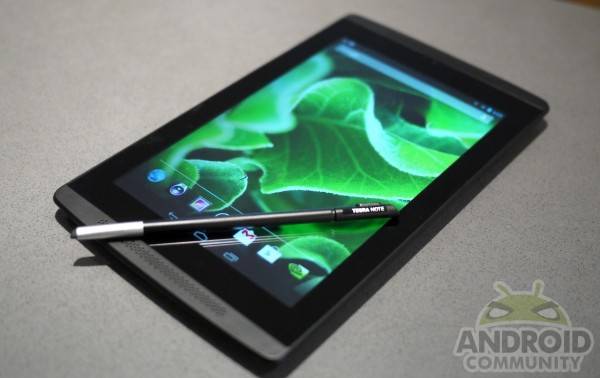 NVIDIA is upgrading their Tegra NOTE 7 tablet, adding a bit of coonectivity. With the addition of LTE, NVIDIA’s already great Tegra NOTE 7 is getting a welcome boost of connectivity. If that weren’t enough, the tablet can be used worldwide, thanks to NVIDIA’s use of HSPA+.

The NOTE 7 already has a lot going for it, with a Tegra 4 processor and NVIDIA gaming. To complement their gaming intentions, all Tegra NOTE 7 tablets will get Gamepad Mapper in a forthcoming update. The new Gamepad Mapper will allow those who want to use a physical controller to do so via Bluetooth. Gamers can map their controls, and save them to each game.

If that weren’t enough, the update will also bring the expected Android 4.4.2 — the latest version of KitKat. The new LTE version will also ship with KitKat, so NVIDIA’s Tegra NOTE tablets will have the same version of Android across all devices. NVIDIA is also announcing they will expand their reach into Germany, France, Brazil, and Ukraine. 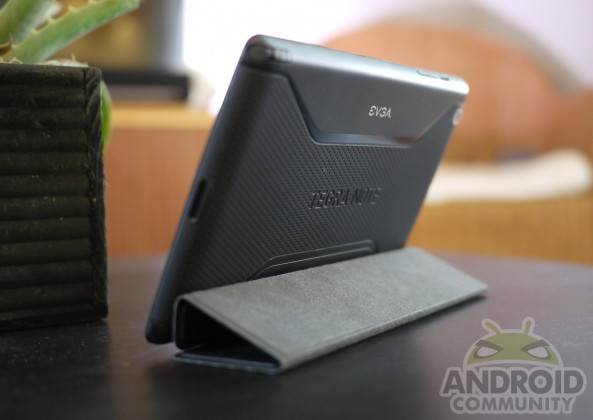 The newer LTE version will be powered by NVIDIA’s i500 modem. The fifth generation LTE modem is unique in that it has software defined radio technology. Essentially, that means the modem can be updated without new hardware — eliminating the need for a new tablet if you don’t want to trade up. The modem is also about 40% the size of your normal LTE modem, and NVIDIA says it has four times the processing power of its predecessor.

The new LTE Tegra NOTE 7 will ship in the second quarter of this year, and will come in at an impressive $299. A new LTE tablet, a fresh OS, and the utility of Gamepad Mapper — what’s not to like? Look for additional NVIDIA news as MWC progresses over the next few days.